Stork Migrations
at Musraramix Festival "Displacement", 28-30.5.19 2019, in Jerusalem
"In Alsace where I grew up, there was a widespread myth that storks delivered newborns to expecting parents, an attempt to explain the origin of life. In fact, I would see them come and go, depending on the season, heading towards Rostock or Kenitra. Some nested for a while and would leave behind their huge empty nests on top of buildings and electric poles, inaccessible to our children’s hands and far away from our eyes. So far and so present were my grandfather’s Casablanca and the German mother tongue of my Alsatian grandmother. Yes, it sounded like common sense that babies would come from across the sea on the storks’ way from south to north, and we guessed that they would do the same from north to south. Being delivered by a bird wasn’t a credible story and yet, even a three-year-old has a sense for enigma. Actually, it touched some kind of truth"

Supported by the Goethe Institut Israel and STEP Travel Grant 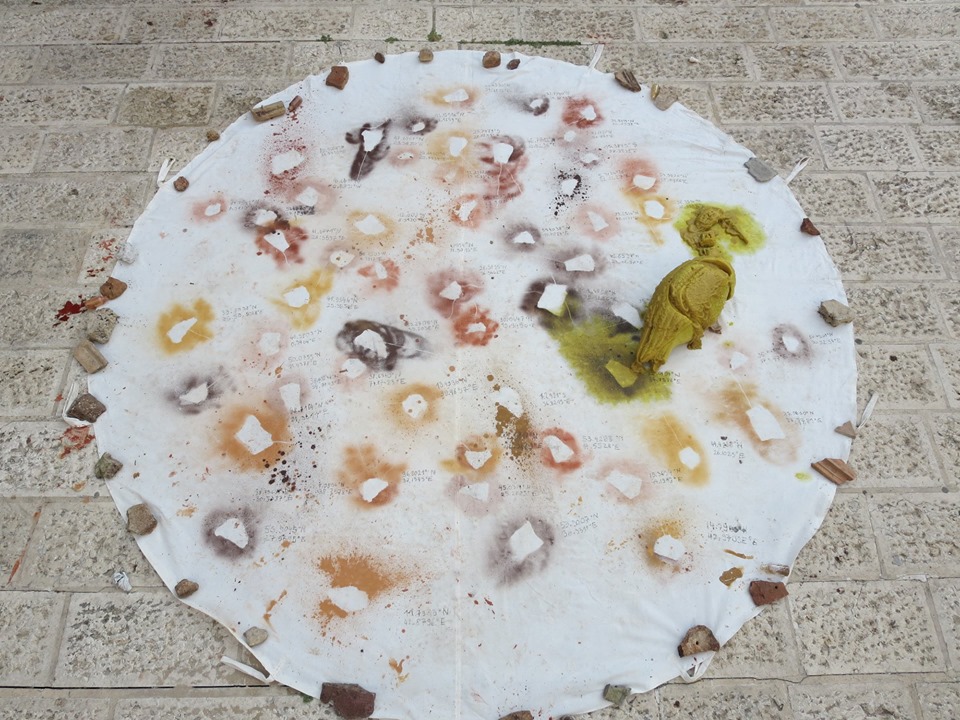 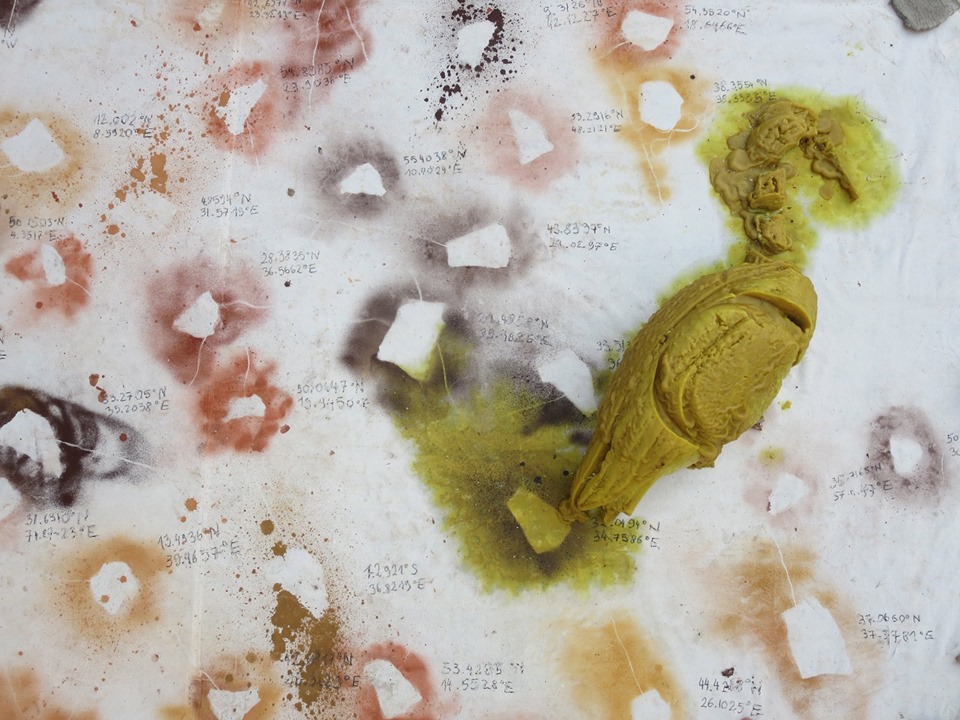 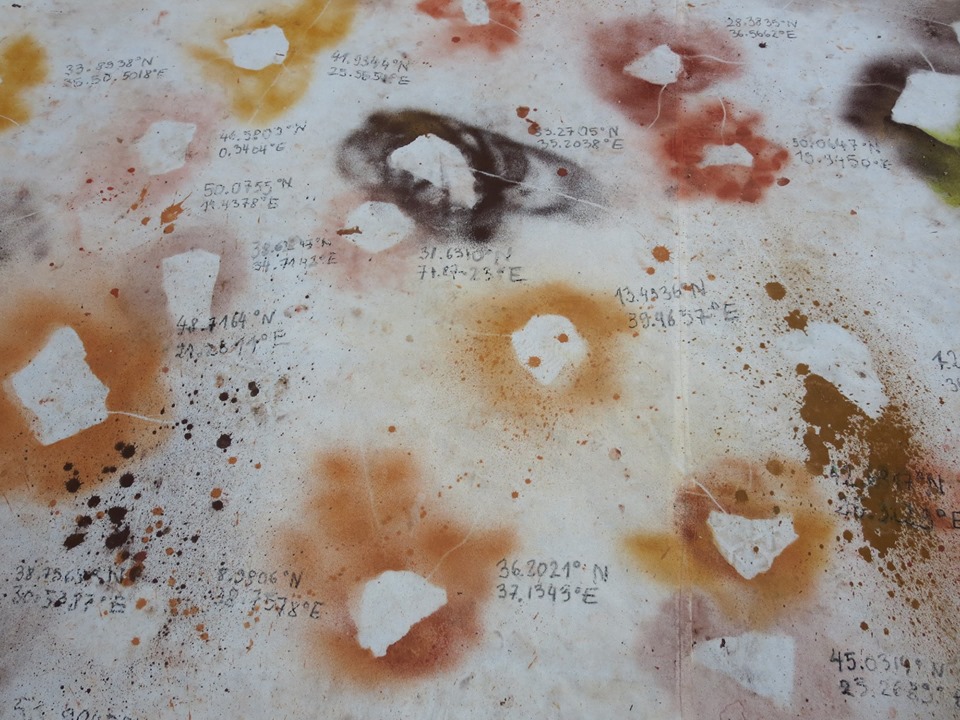 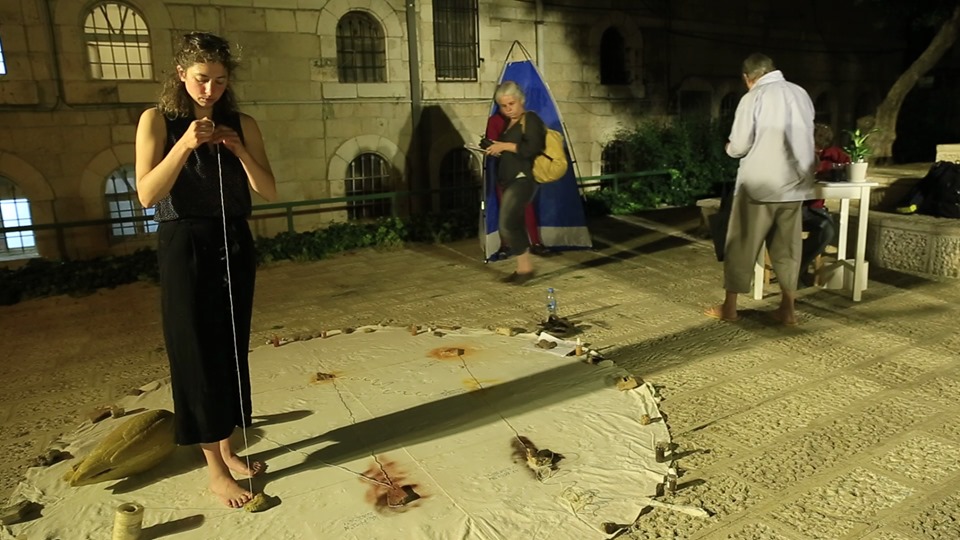 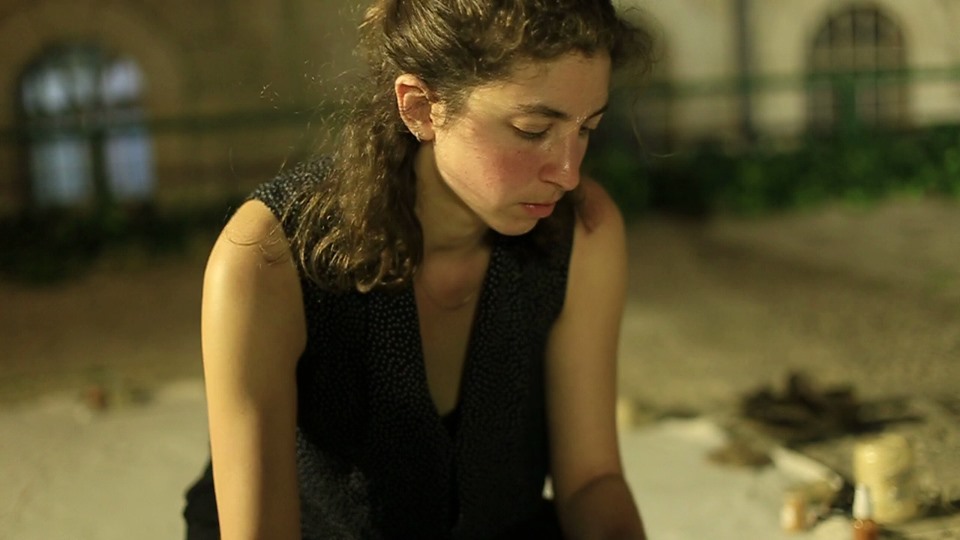 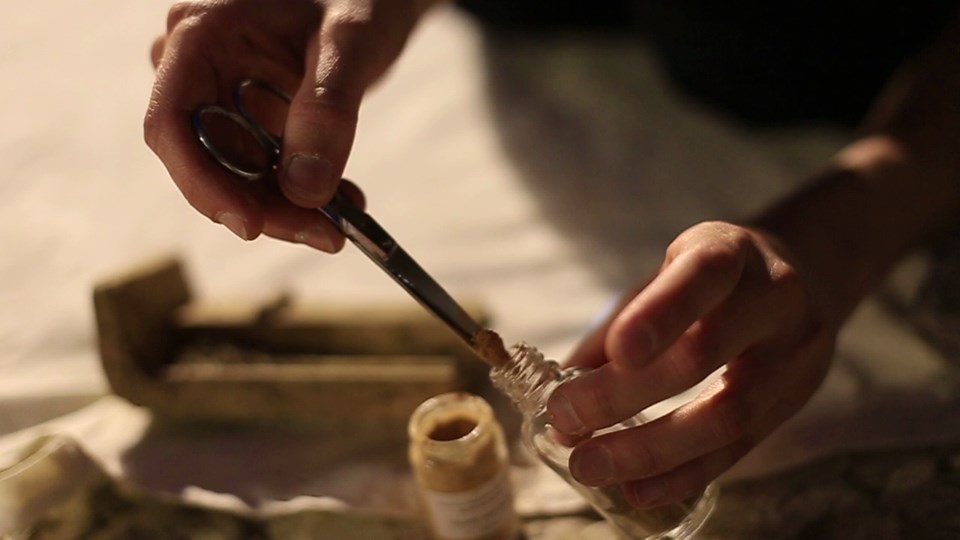 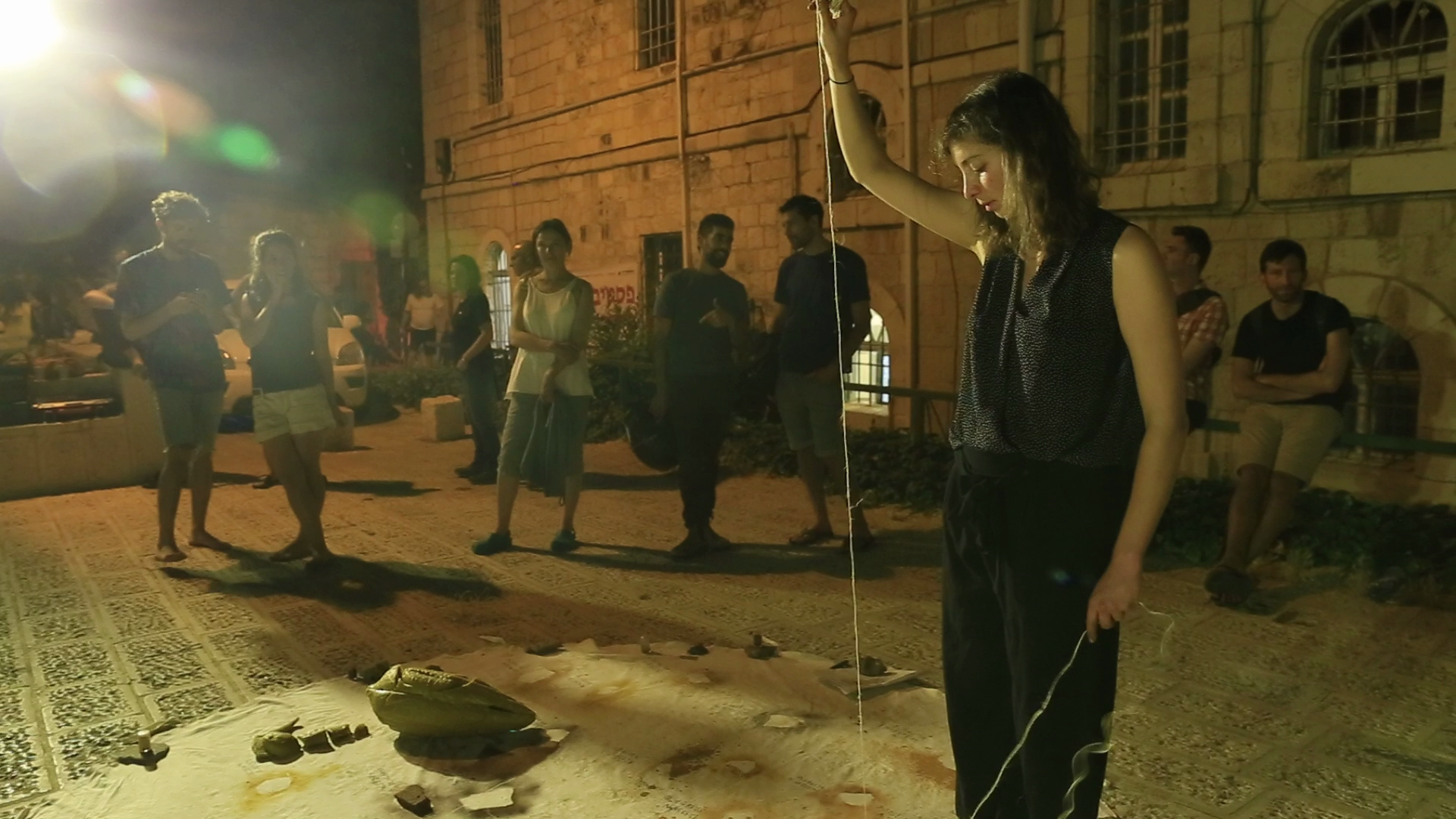 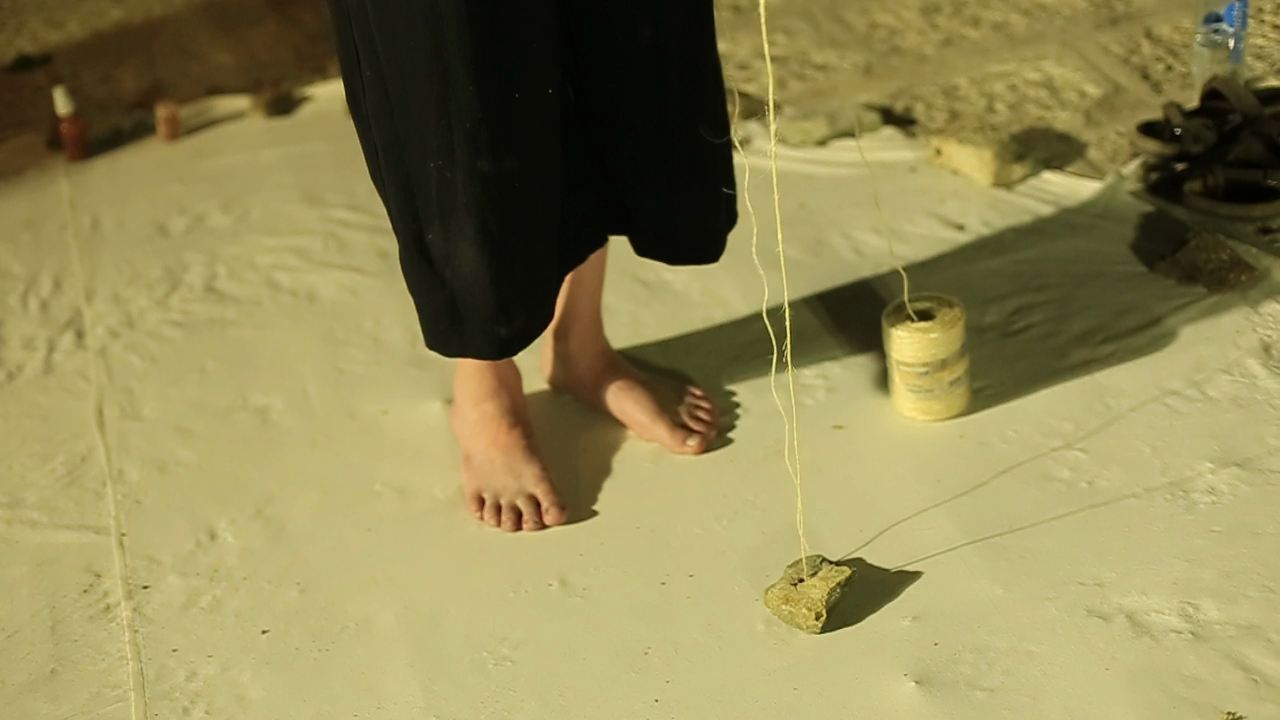 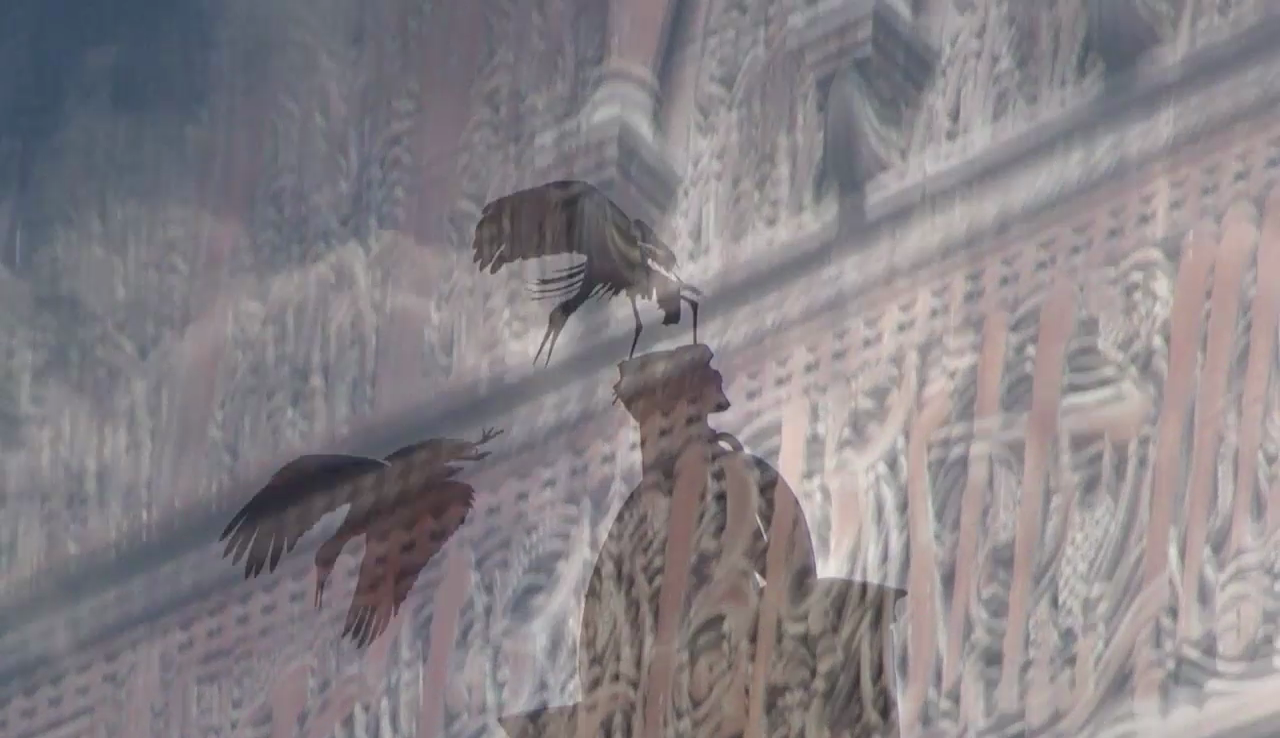 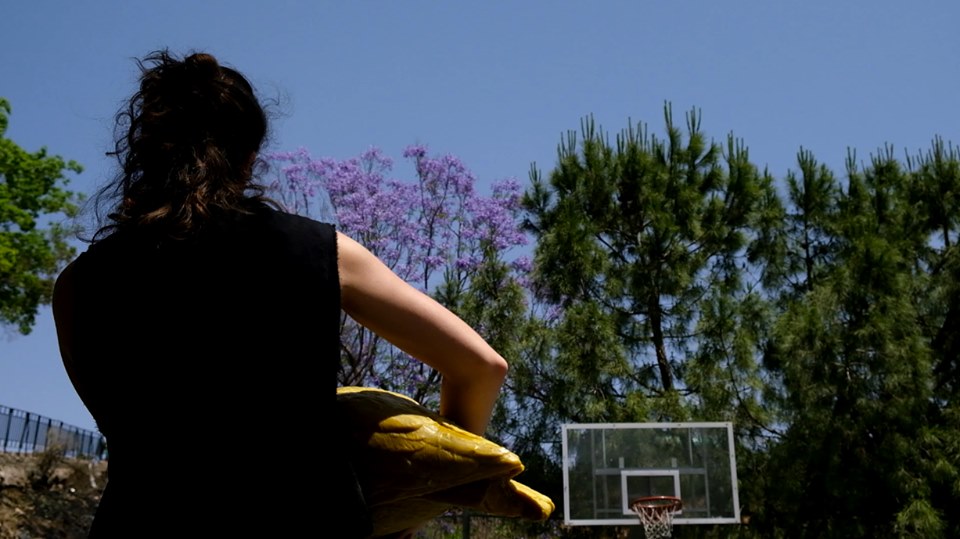 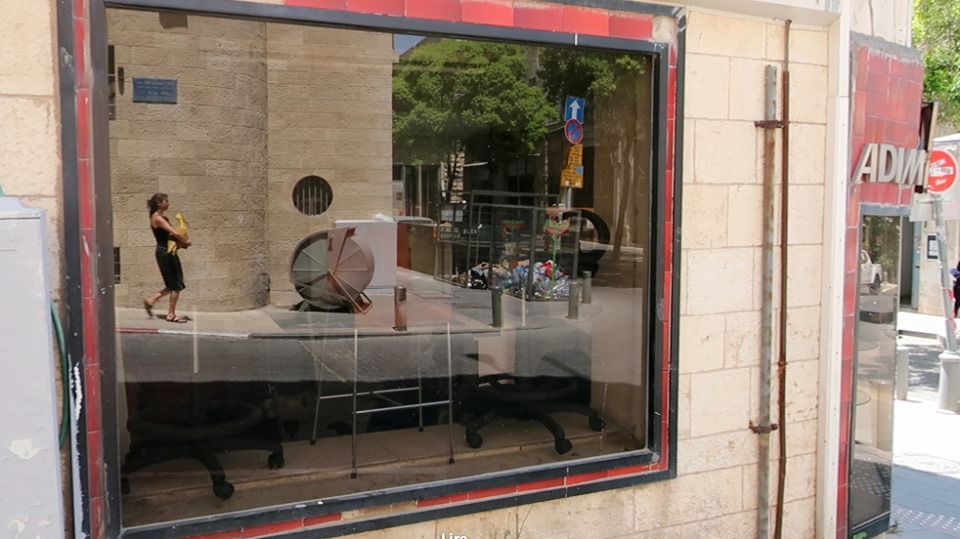 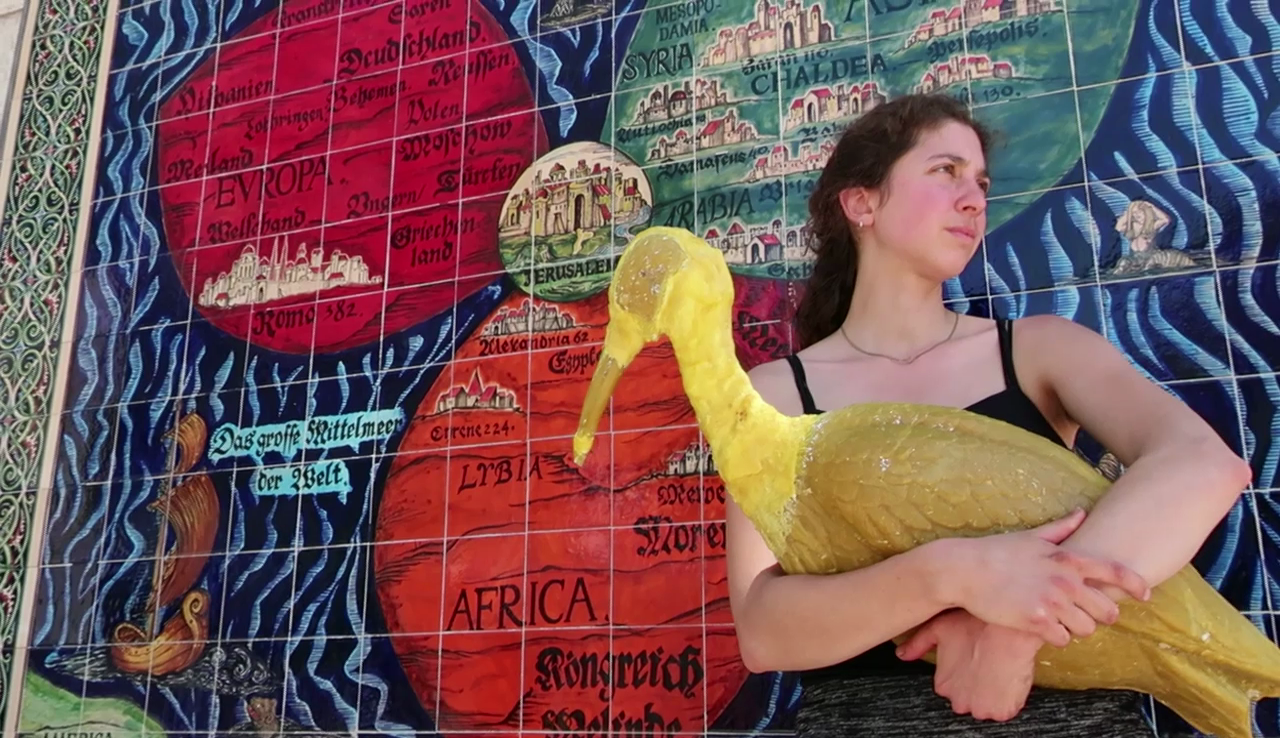 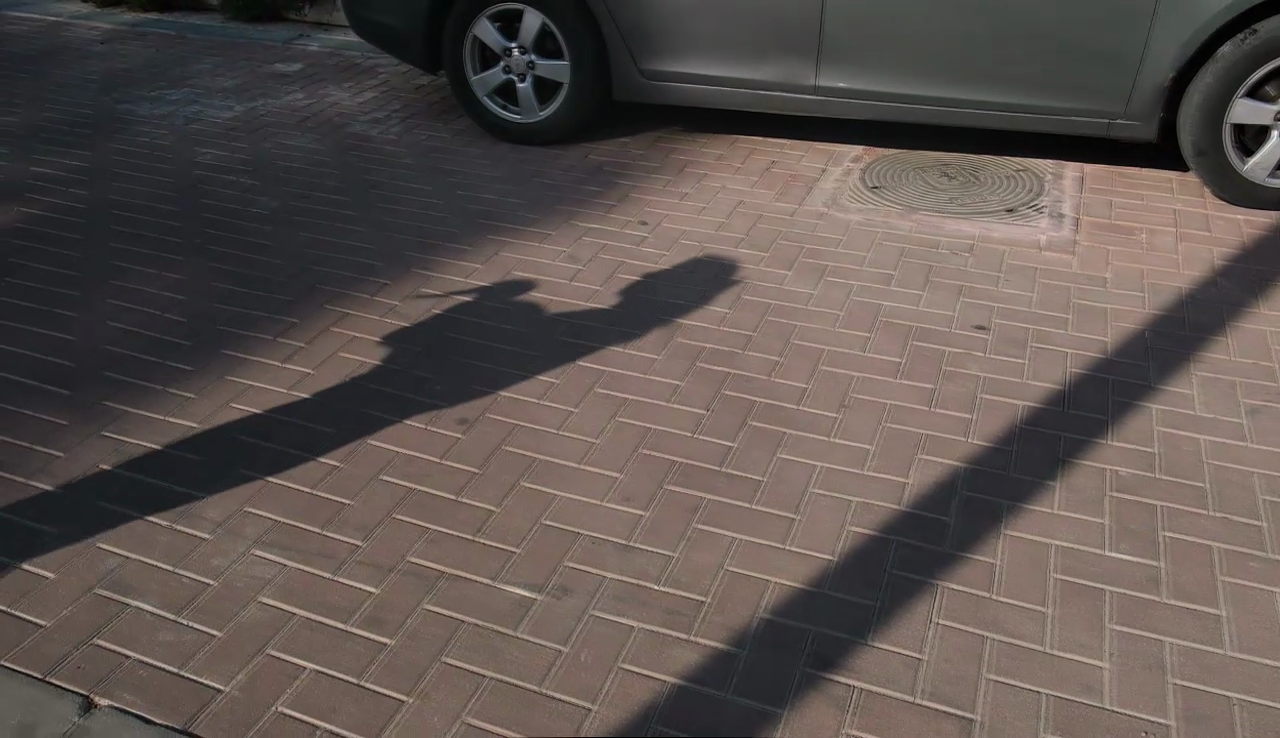 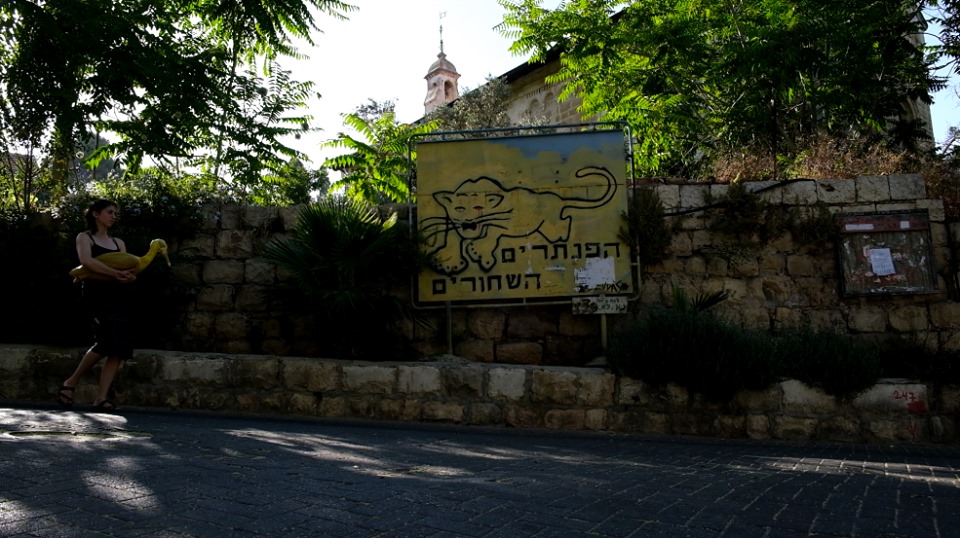 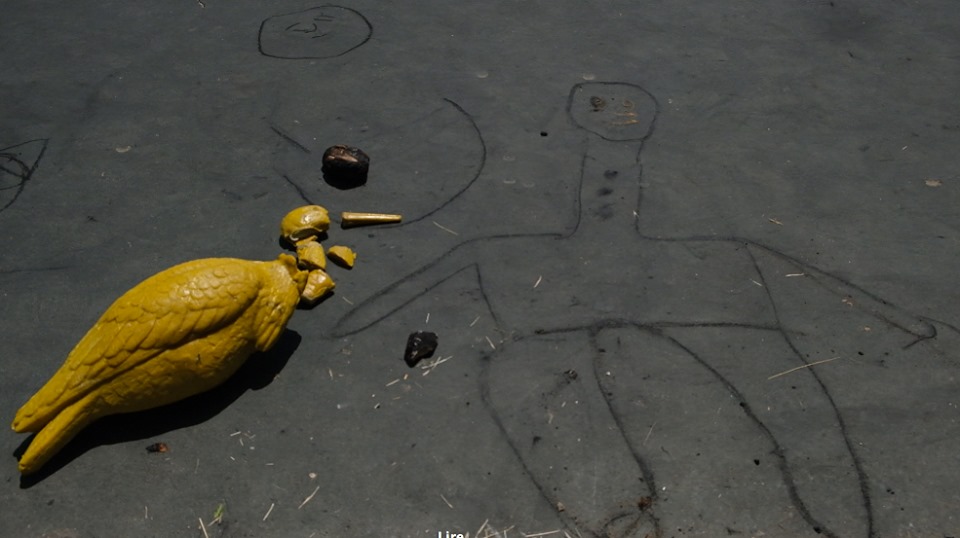 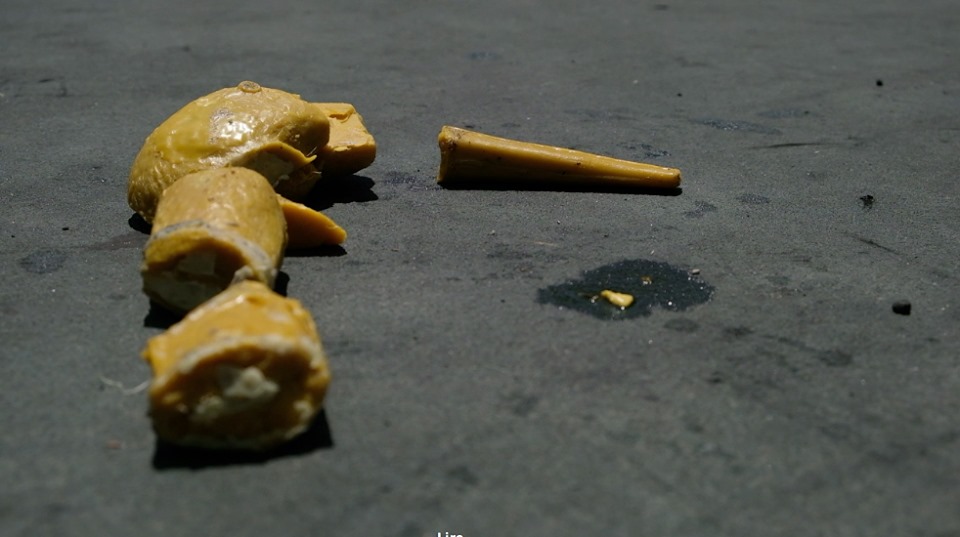 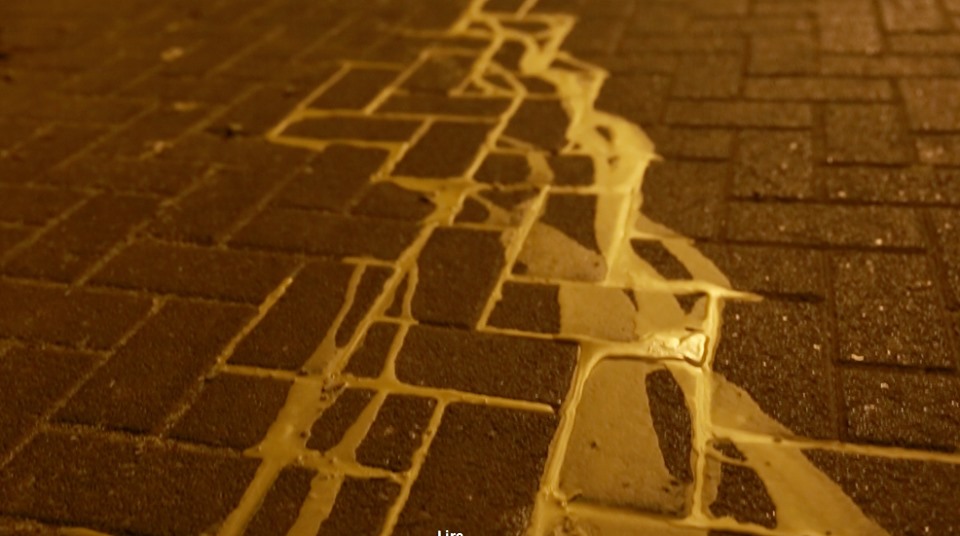