Trümmerberg Kilimanjaro assembles a performative archive that interweaves the urban traces of German colonialism and how it is expressed culturally and economically, as well as the migration context of Berlin’s Tempelhof-Schöneberg district. In the exhibition at District and the mobile (hi)story-kiosk in the neighborhood, these traces encounter the voices and stories of protagonists of the anti-colonial resistance movement in Namibia and Germany.

Trümmerberg Kilimanjaro brings together the results of the artistic research project Squat Monument for the first time. Developed by the artists in 2015, the project initiated new forms of commemorative culture in order to question official historical narratives. Nathalie Anguezomo Mba Bikoro and Anaïs Héraud-Louisadat conceive of the Trümmerberg Marienhöhe in Tempelhof as a cultural encyclopedia of buried knowledge, while the metaphorical landscape of the mountain of Kilimanjaro – which was a symbol of German colonial power particularly during the first half of the twentieth century (1) – is squatted and re-appropriated through this knowledge. Squatting the monument means the activation of archives through alternative perspectives and untold narratives: when archives transform themselves and poetic gestures demand radical space.

1 The artists consider the film archive of the Nazi propaganda film Carl Peters (Herbert Selpin, 1940/41) to be among the most relevant colonial debris of the Kilimanjaro symbol.

See "Squat Monument" in Projects for more information and events concerning this project. 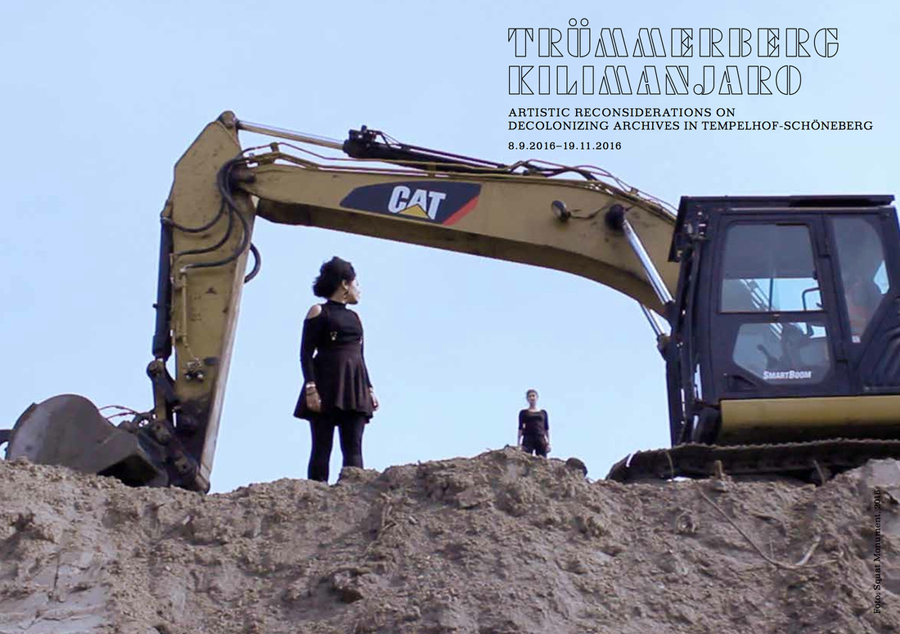 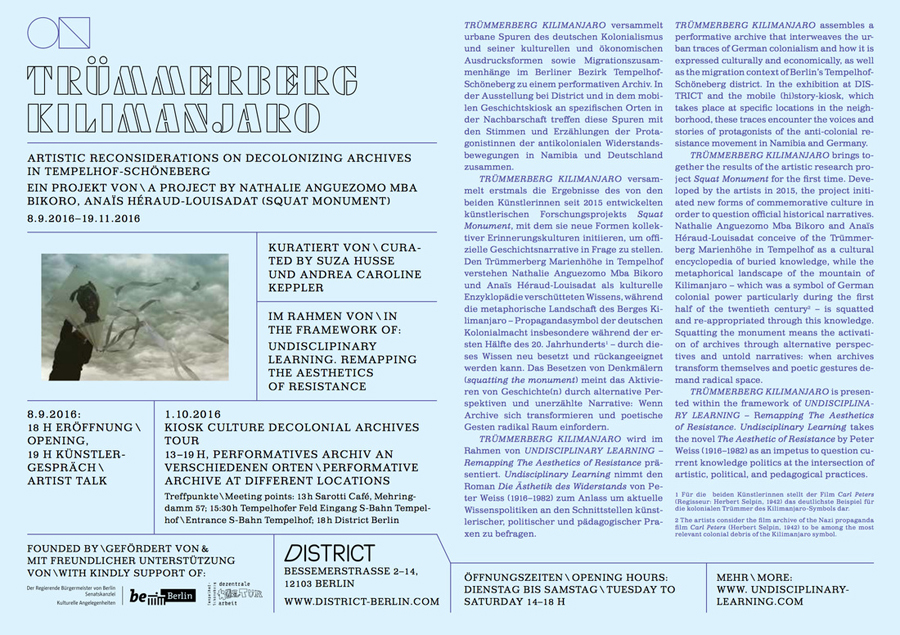 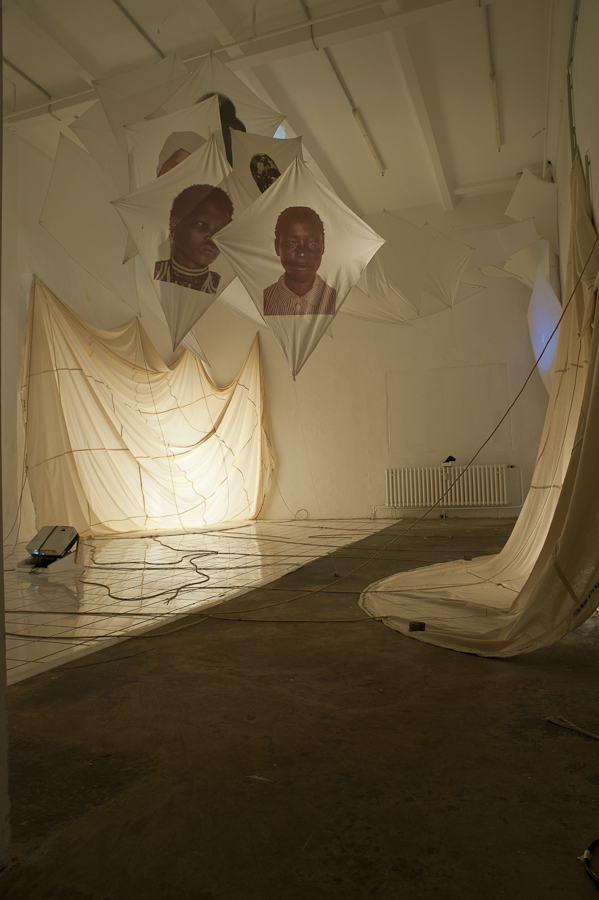 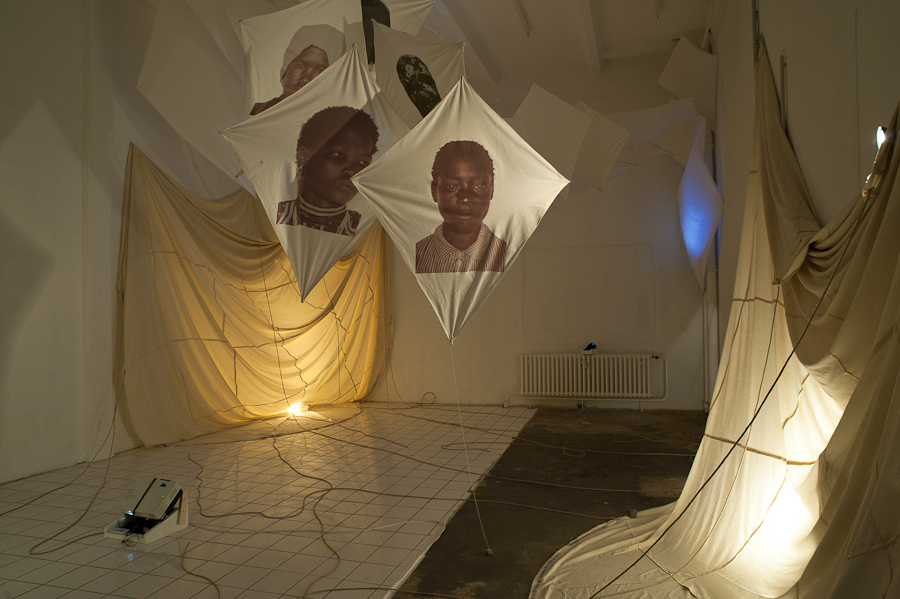 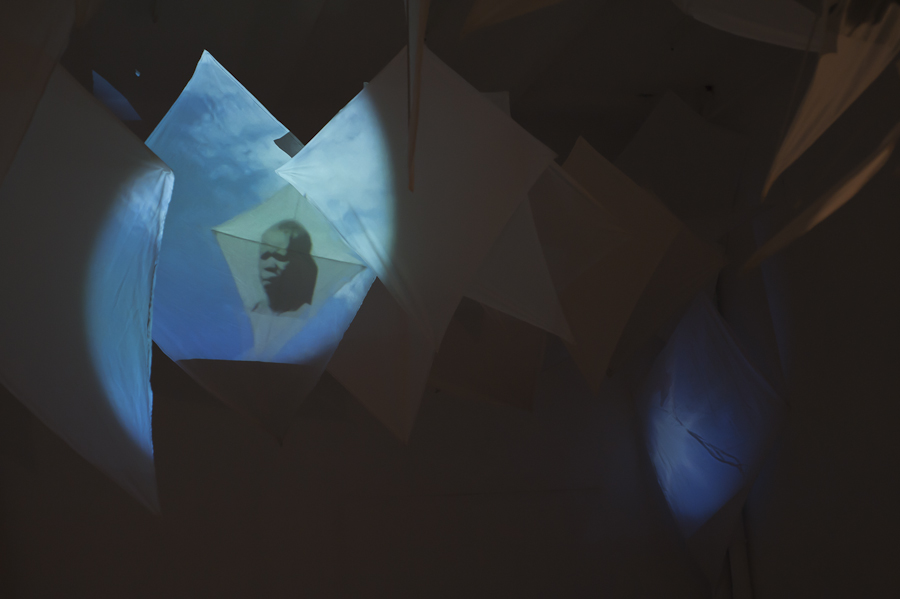 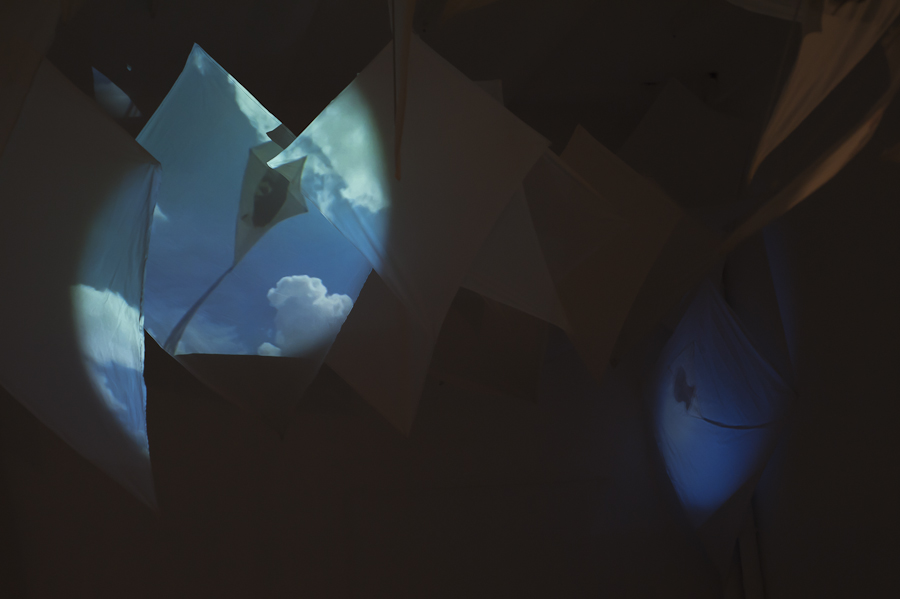 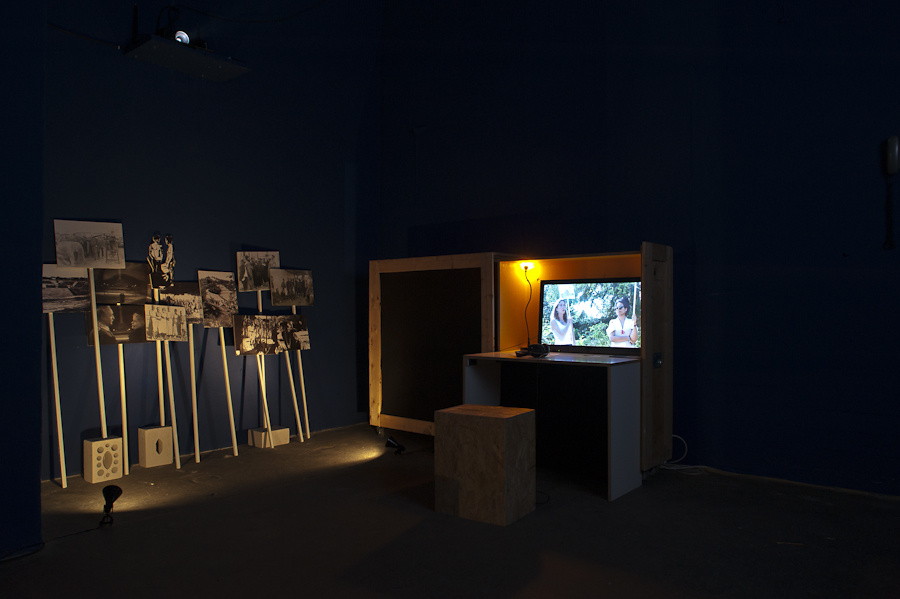 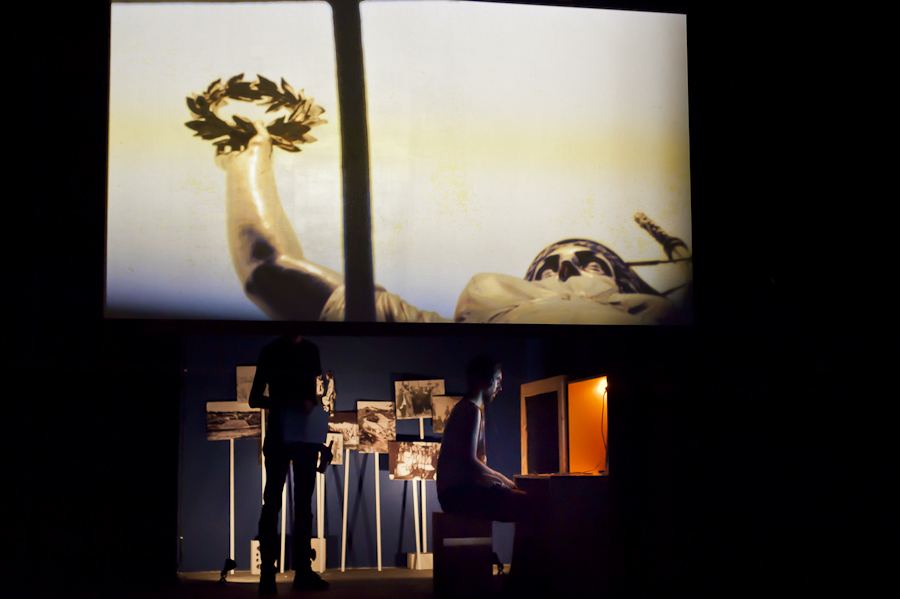 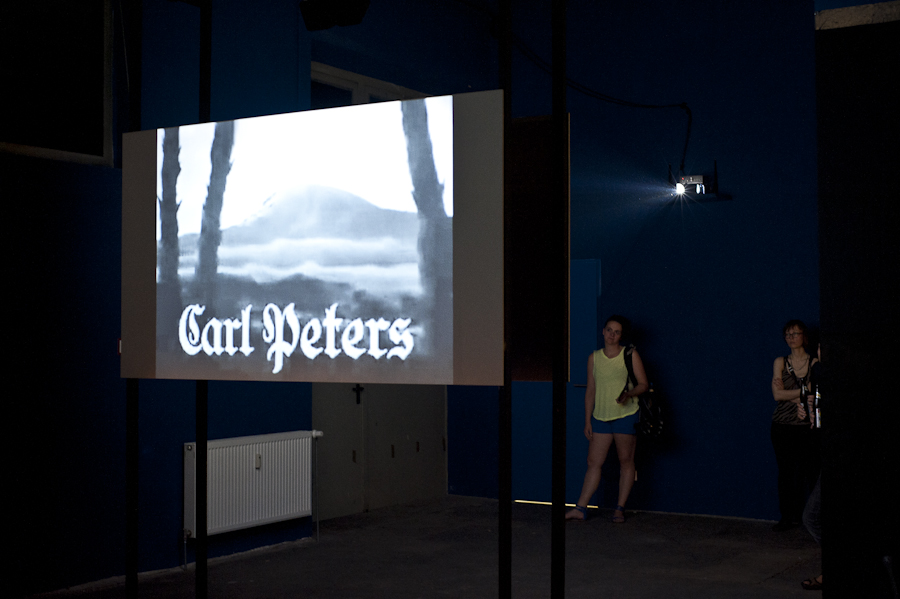 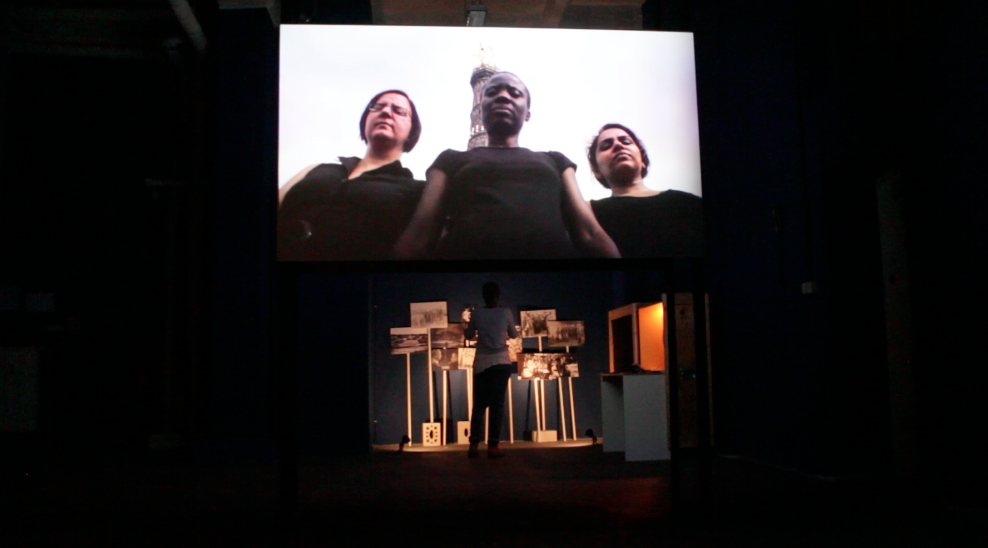 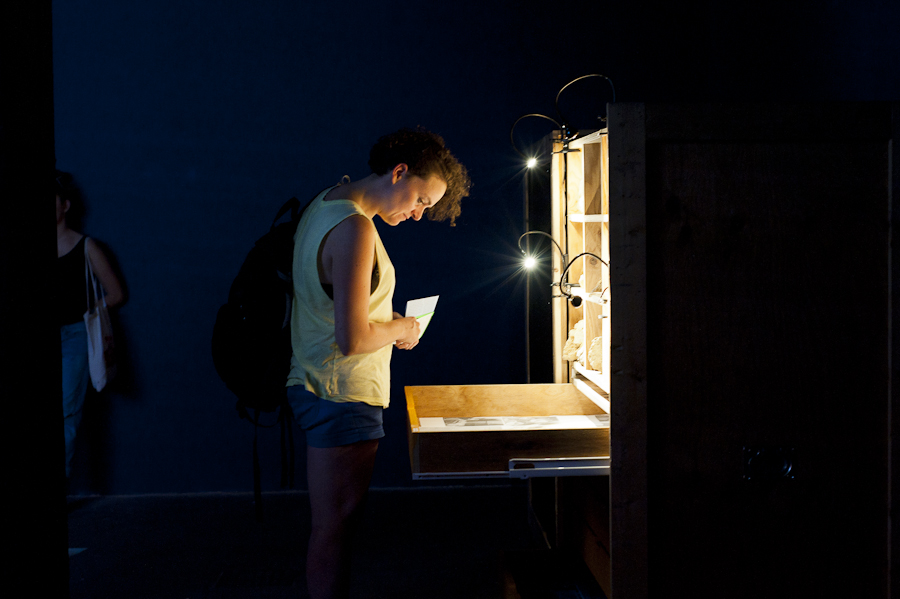 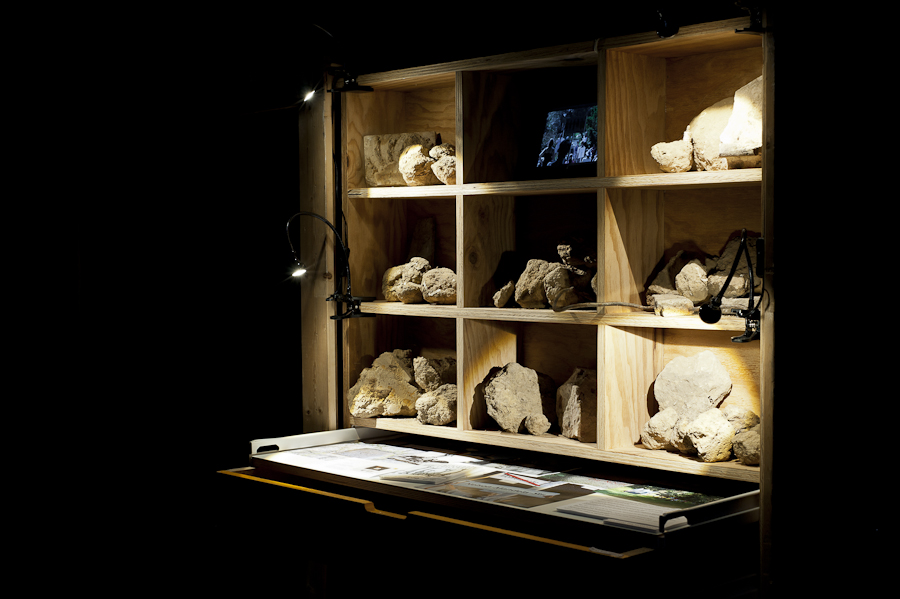 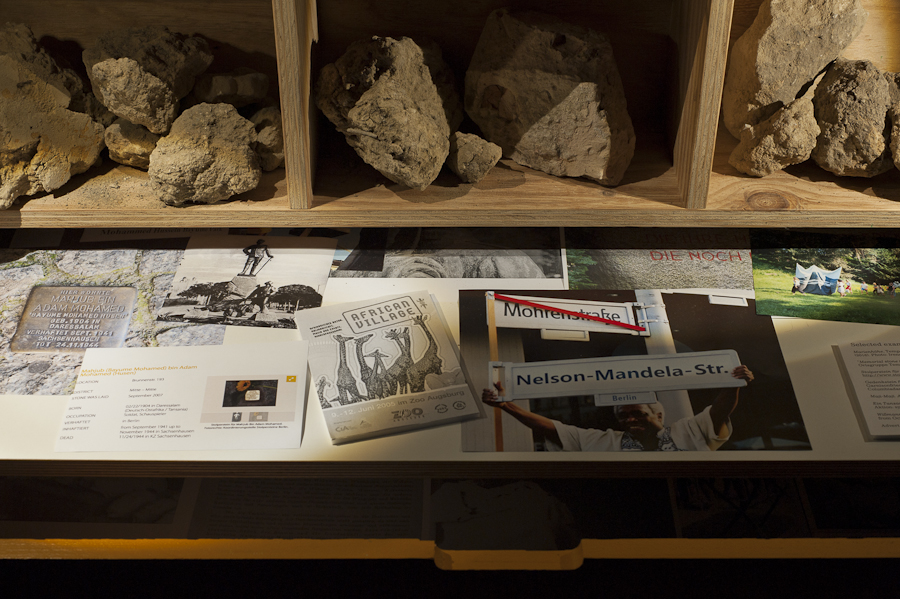