At the beginning of the 20th century, linguistic researcher Wilhelm Doegen set out to compile a collection of voice testimonies with the aim of constituting a Weltarchiv. Doegen and others benefited from the entertainment industry displaying women and men from alleged 'exotic' cultures in the metropolis as part of Völkerschauen and colonial exhibitions. Almost exactly at the same time, members of the futurist movement started to investigate the field of sound and its classification glorifying what they felt was the highest symbol of modernity: the metropolis and the machine.
On one side there is Russolo’s futurist Intonarumori, on the other side the gramophone’s horn capturing the voice of a young woman named Venkatamma. On one side there is Marinetti’s warlike poetry that does not leave any space for ambiguity and silence, on the other side Venkatamma’s song about love and pain, interrupted by her laughter.
The artistic intervention focuses on the violence of the dispositive of the gramophone recording in a visual and sonorous way. The artist works visually and with sound fragments, drawing a connection between the use of the phonograph that rendered evolution audible (Ames, 2003) and works by Marinetti who designated himself a social Darwinist.
“... The cosmic need for war, whose hygienic, decongesting and arousing values we have proclaimed for twenty-six years, rejuvenates the human body and purifies the soul. Waged between countries whose different ranks act as agitative stimuli, war forces the flawless colonial soldier and his fuming machine gun, already weakened by swampy forests and the blistering sun of the Libyan Sahara, to literally bake in the choking 60-degree heat of a speeding bulletproof vehicle. On his head, a steel helmet squeezes his spiritual and physical fearlessness and crams his aggressive and lethal feelings toward the enemy (undeniable requirement for his survival), until they explode.”
MARINETTI, 1935, in: Giovanni Lista (ed.), Marinetti et le Futurisme, Lausanne, Cahiers des Avant-Gardes, L'âge d'Homme, 1977. English translation: Yann Le Gall 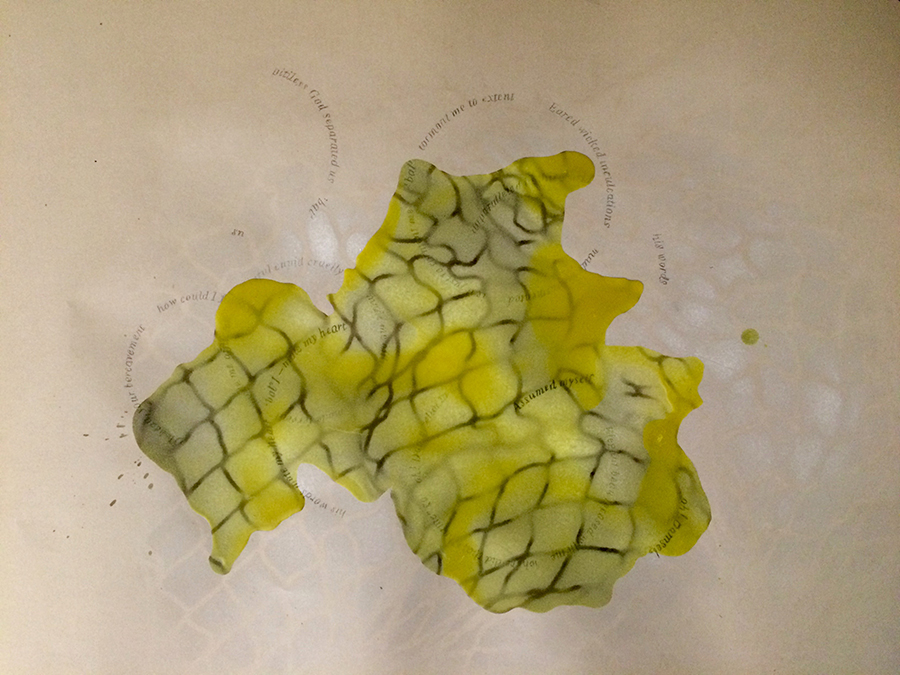 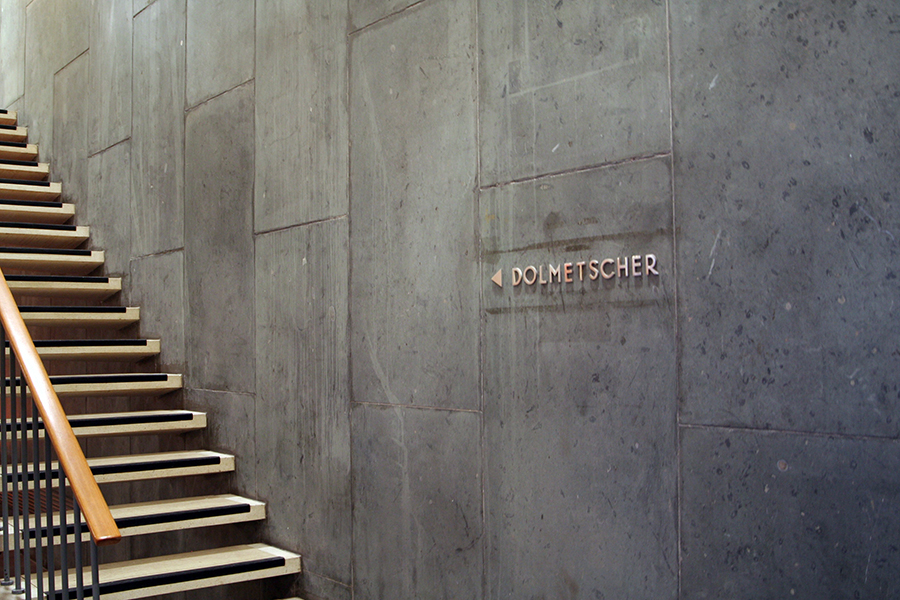 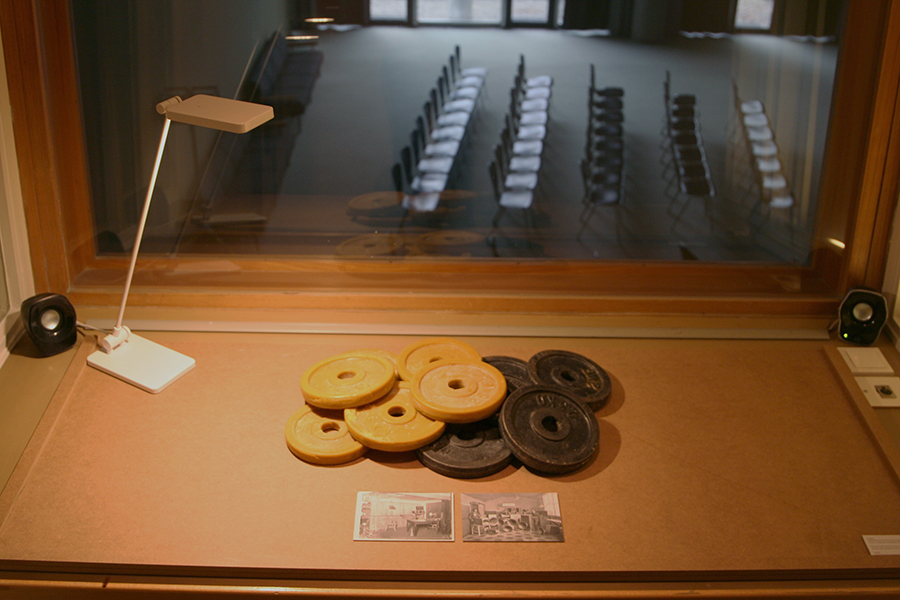 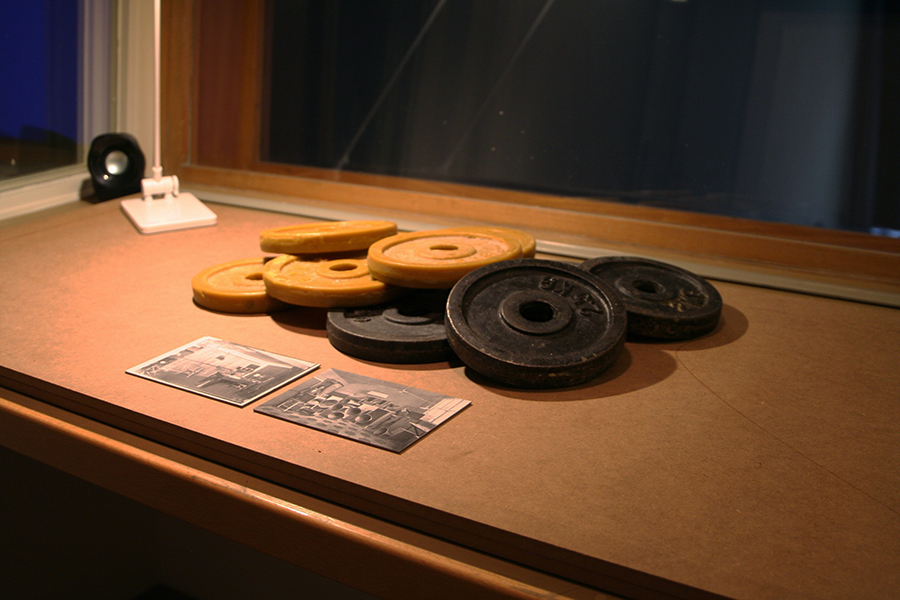 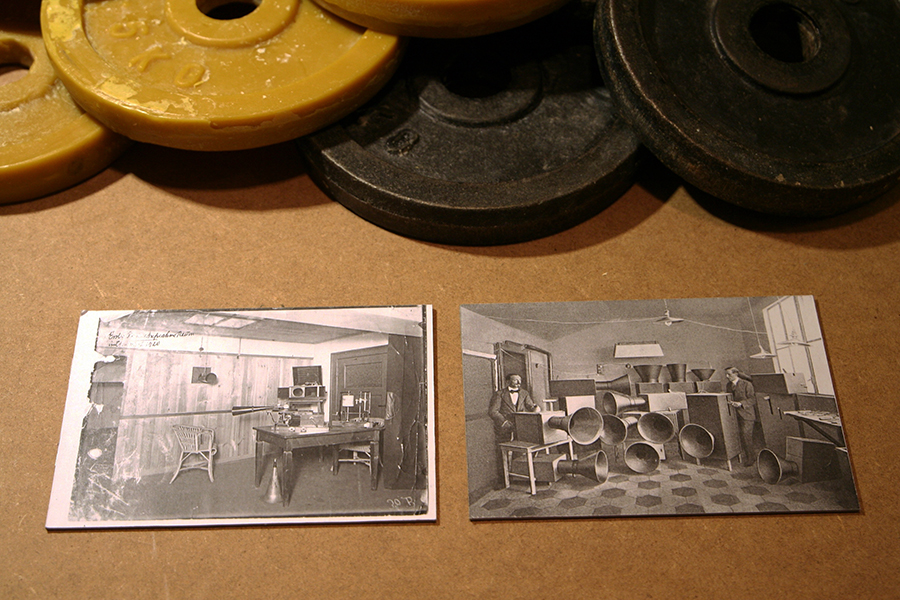 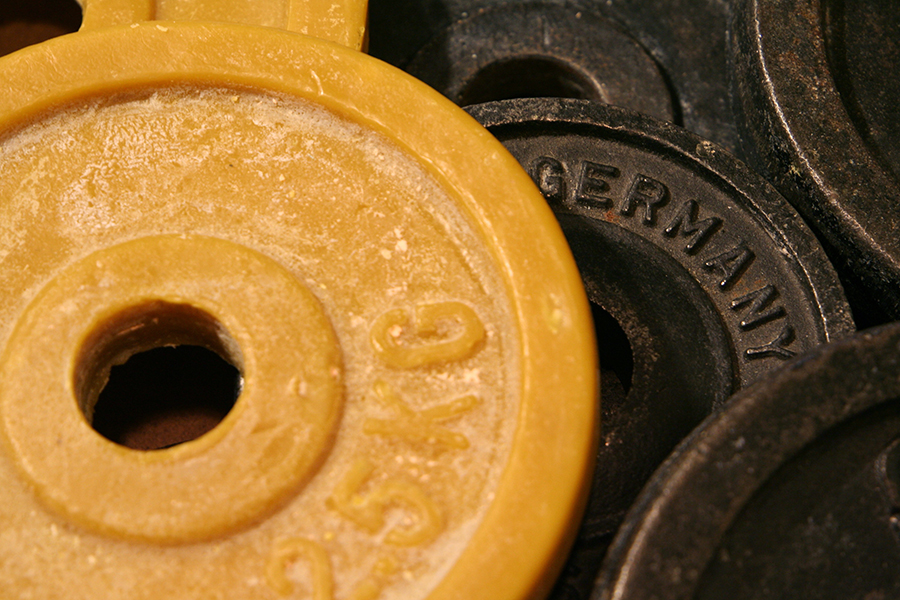 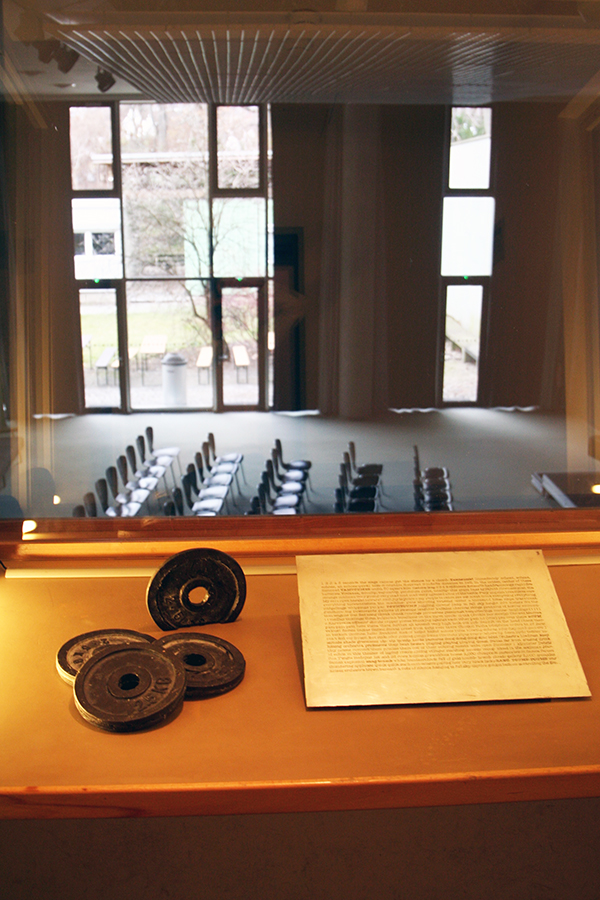 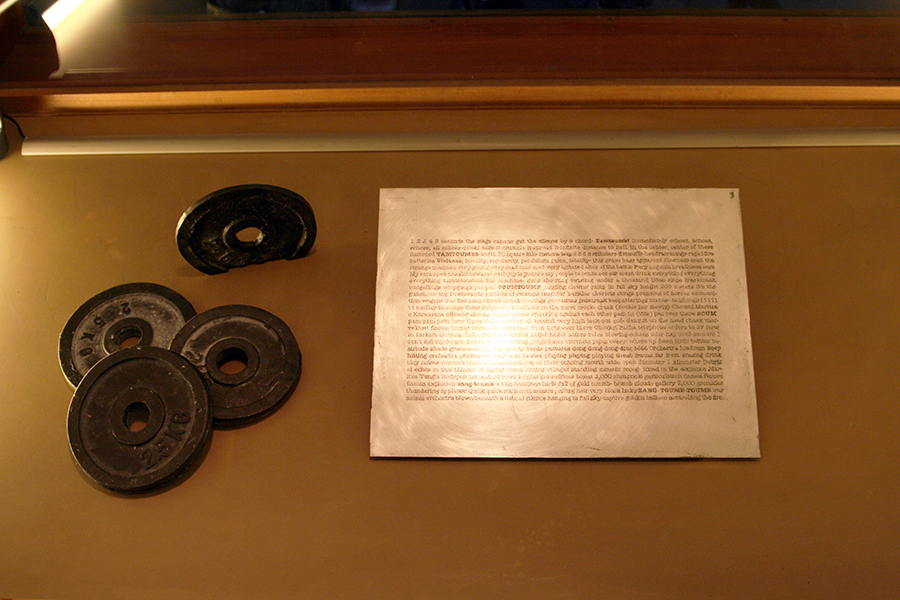 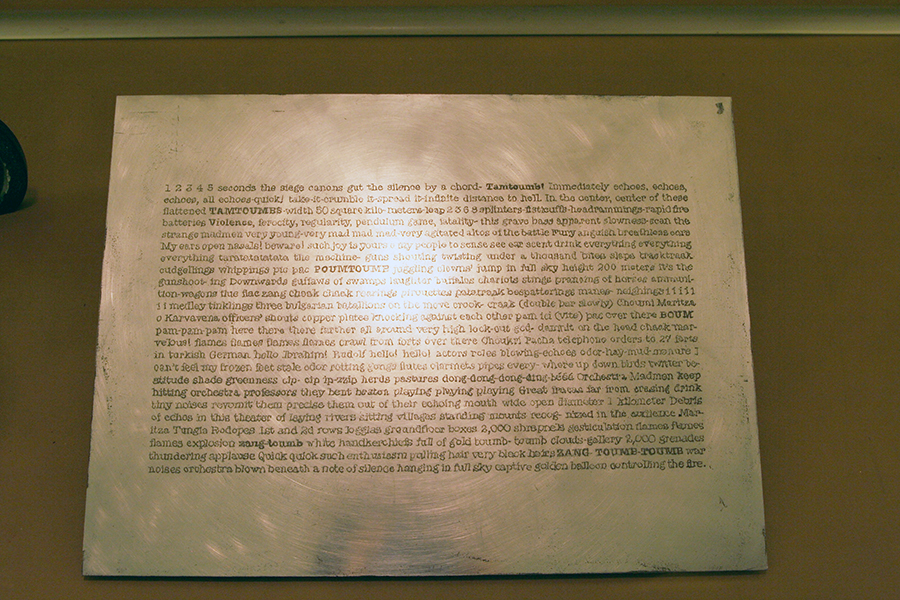 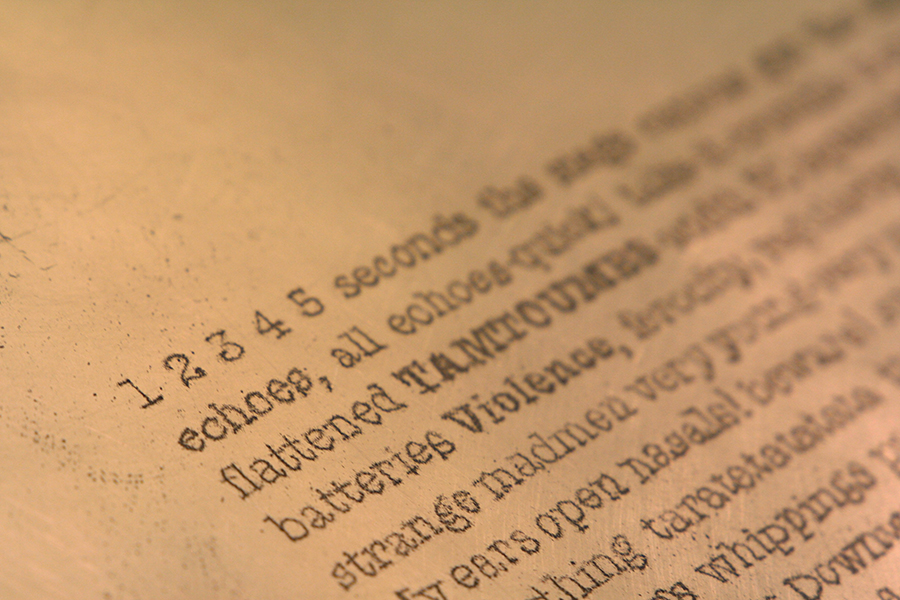 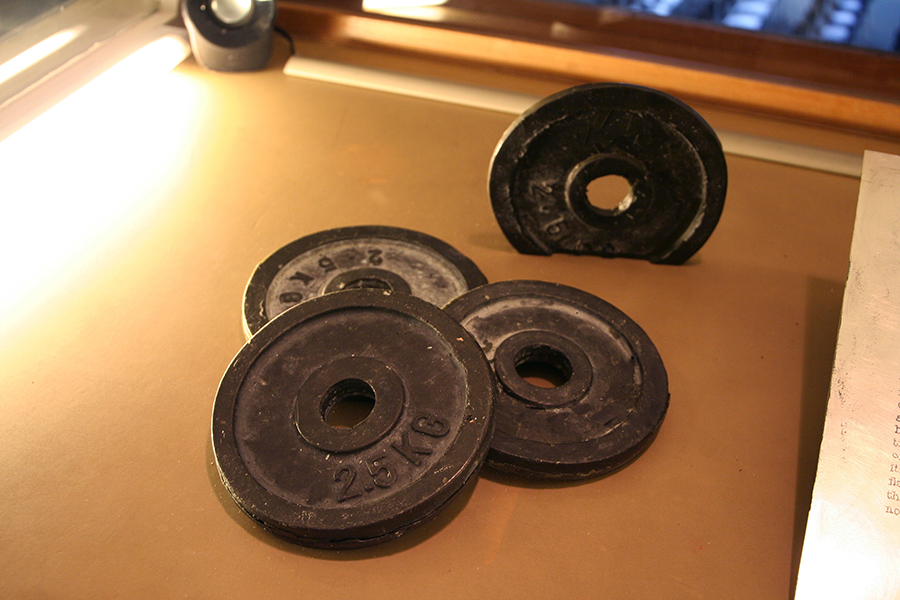 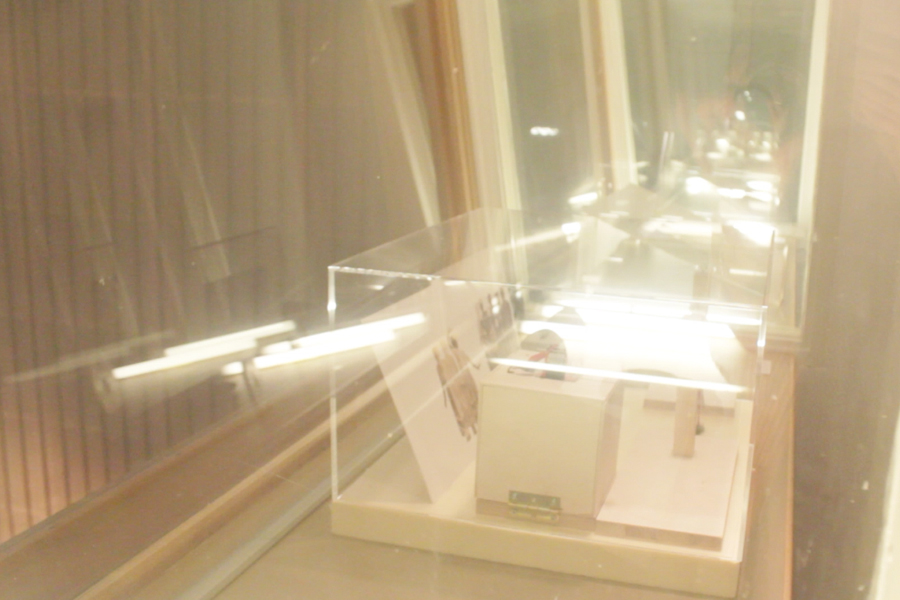 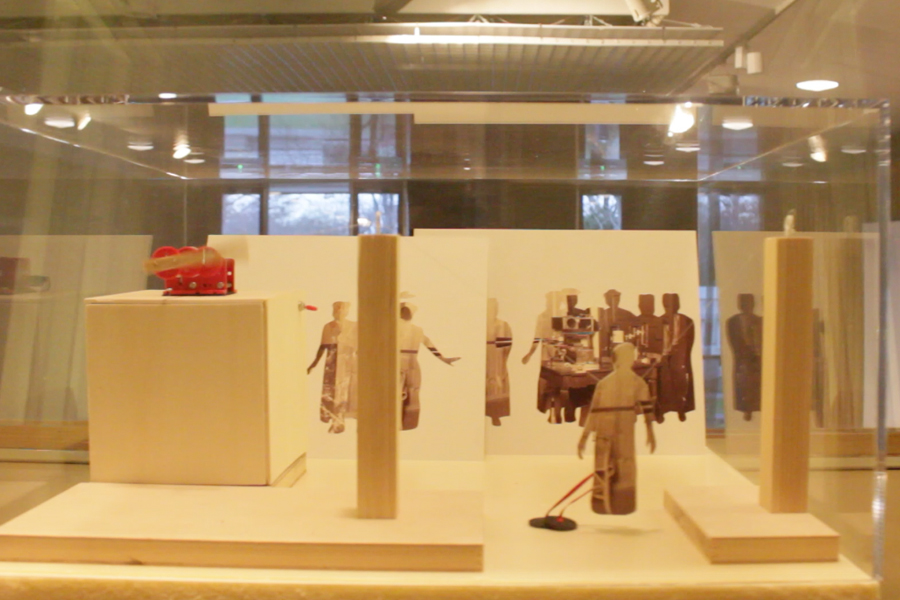 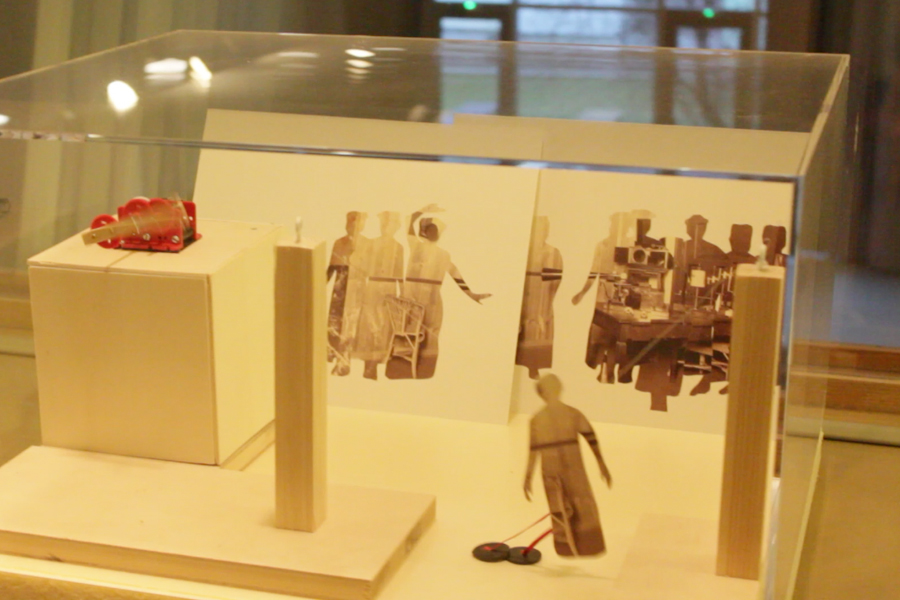 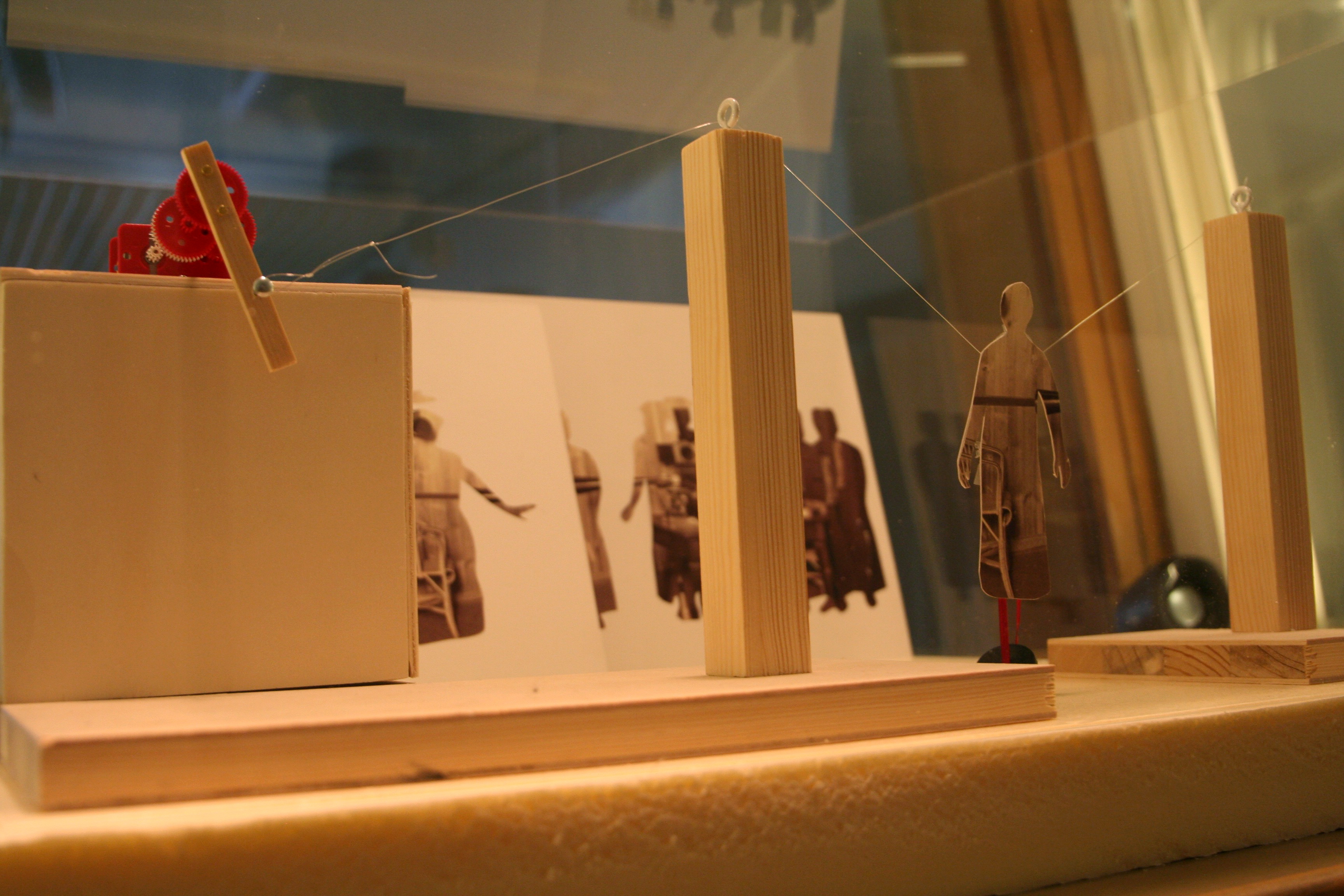 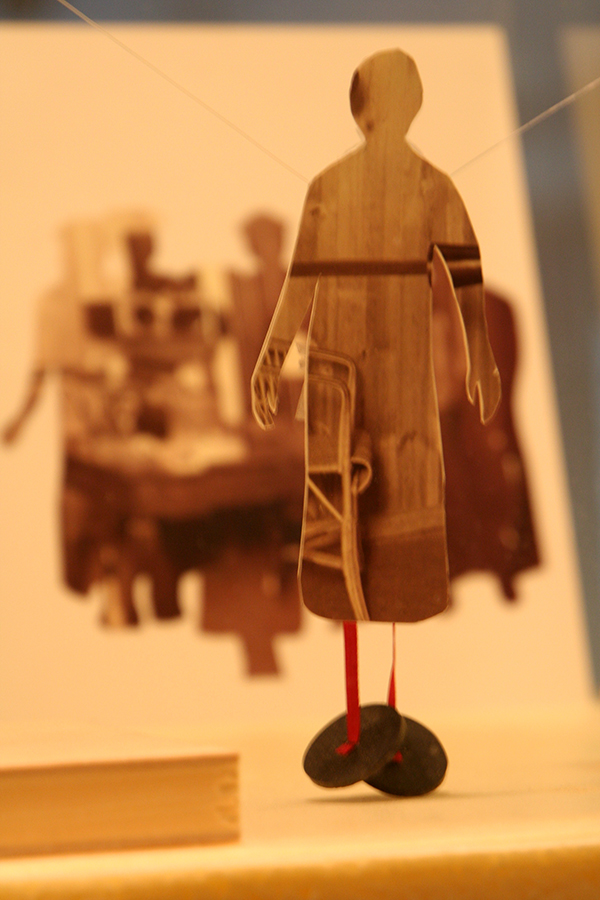 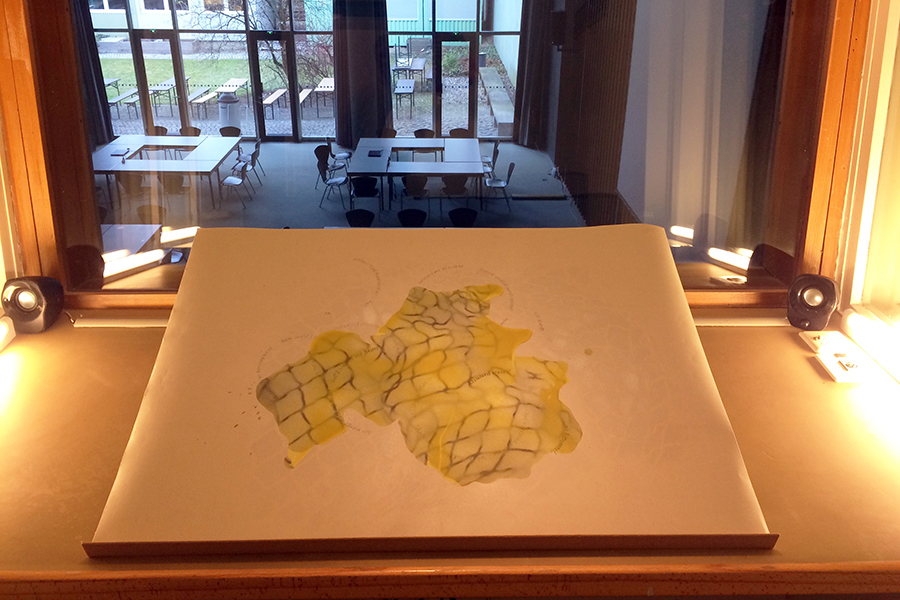 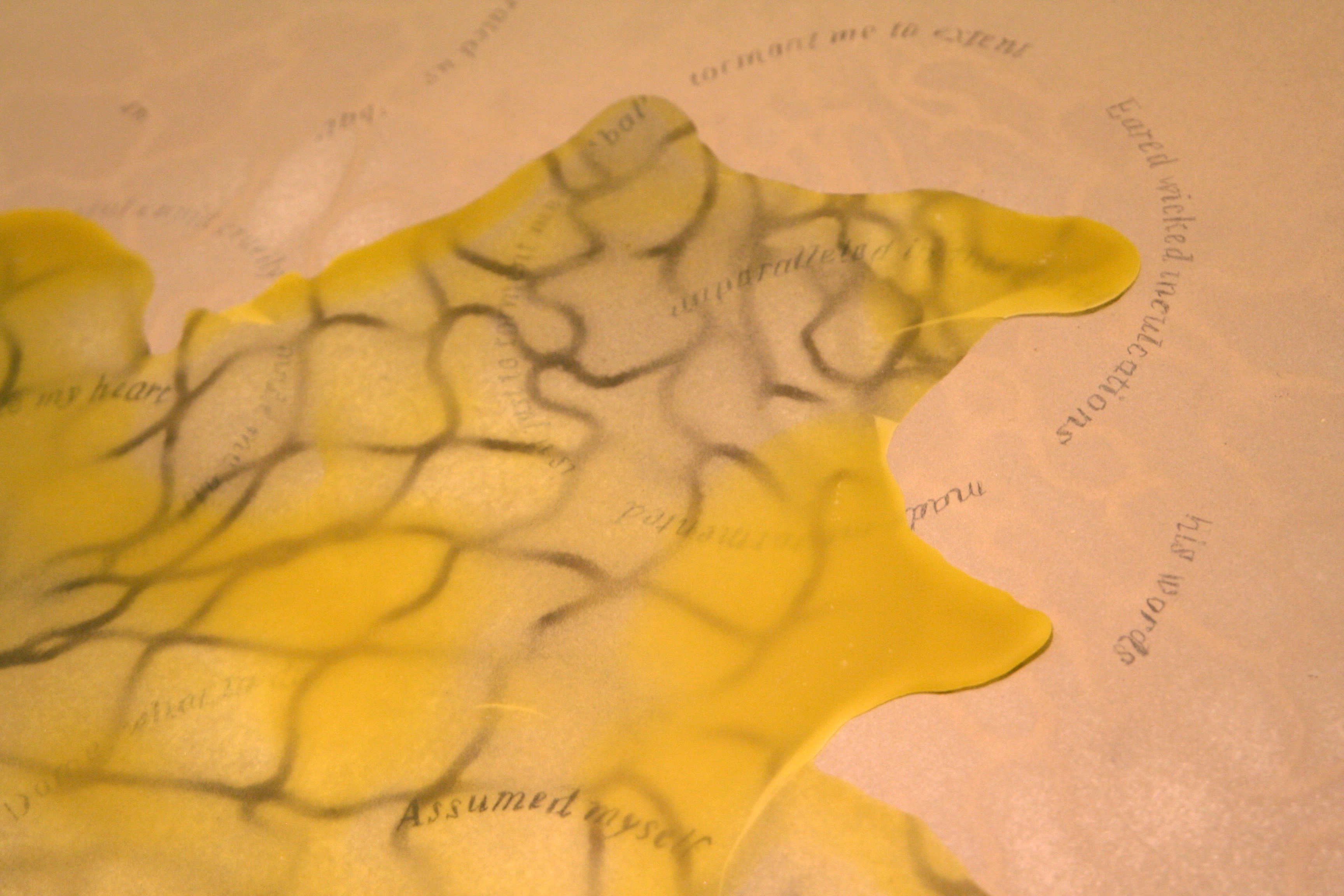 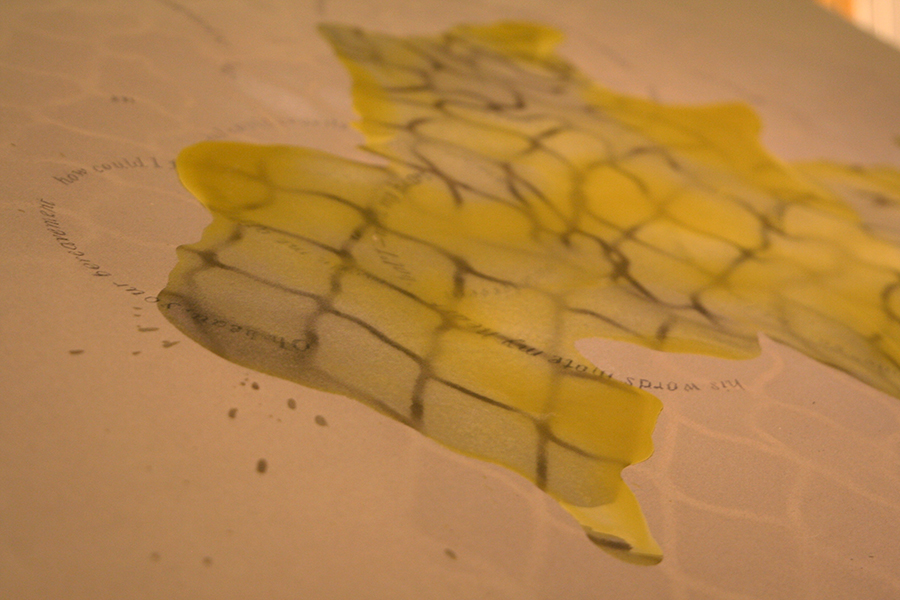 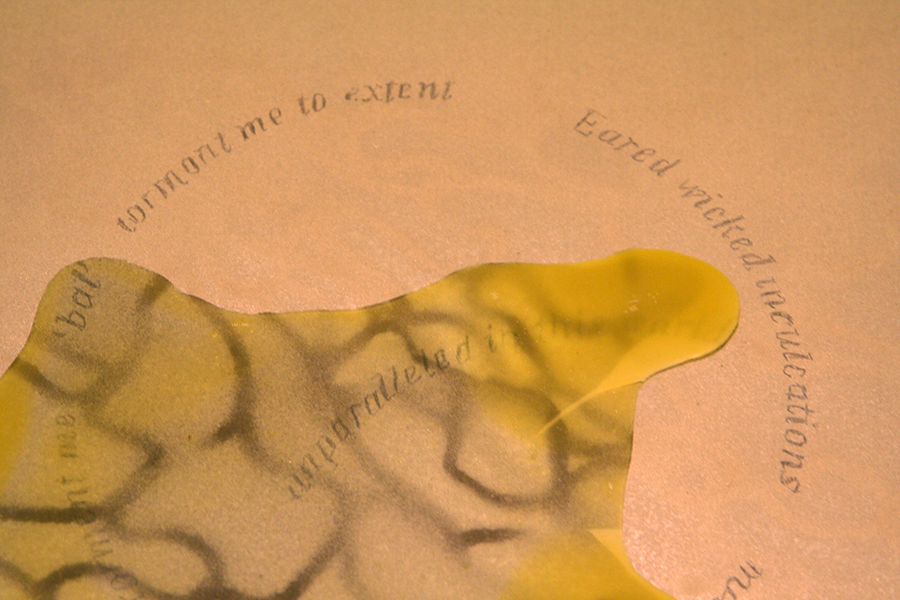 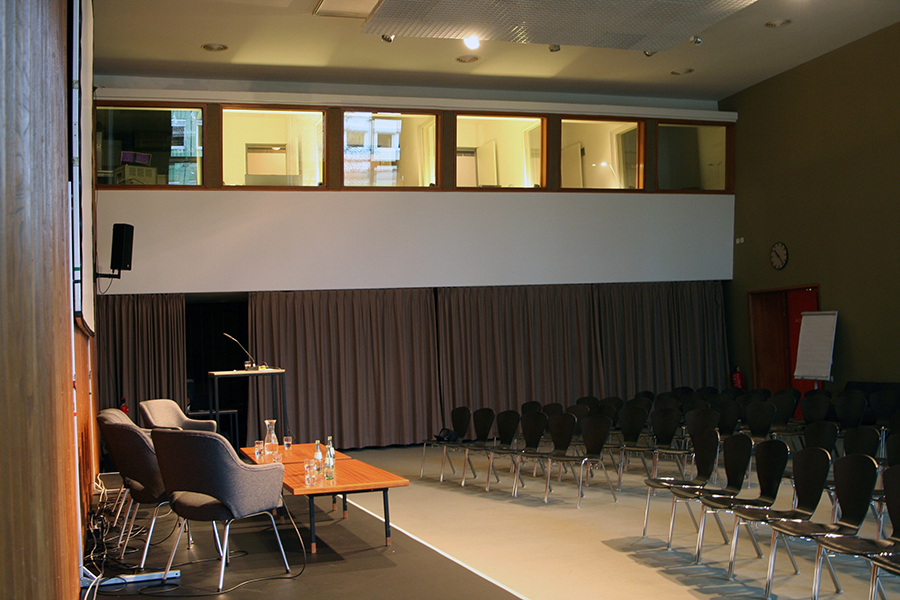