She's all dressed up for peace

The topic of the lecture performance is a particular type of camouflage called dazzle. Its concept was invented during World War I, with the goal to try and let ships escape from periscope, adversarial ships and bombs. In order to be able to do this, the ships were painted in bright colors and multi patterns – the more colorful the better. Still today, the U.S. marines for example are working with the idea of dazzle and artists such as Jeff Koons are designing dazzled ships for private use.

A lecture performance is an artistic form of knowledge mediation. While using the standardized lecture format within academia, the format is at the same time undermined by the medium of art. This means that for example Power-Point presentations, pictures, videos, chalkboard illustrations, demonstrations, etc. are not used to simply support the lecturer’s speech, but are moreover used to attracting attention to the media’s specific and contrary form and content.

"The cubists, who had so systematically created visual interest by unexpectedly fracturing the subject, recognized parallels to their work in camouflage. In his biography of Picasso, Roland Penrose points out that "Harlequin, Cubism and military camouflage had joined hands. The point they had in common was the disruption of their exterior form in a desire to change their too easily recognized identity." (Penrose 205. Quoted in Behrens 71)[Penrose, Roland (1973), Picasso: His Life and Work. New York: Harper & Row.] Gertrude Stein described Picasso's reaction to a camouflaged tank on the streets of Paris. "Pablo stopped, he was spell-bound. C'est nous qui avons fait ça , he said, it is we that have created that. And he was right, he had. From Cezanne through him they had come to that." (Stein, quoted in Behrens 70.)[Stein, Gertrude (1933), The Autobiography of Alice B. Toklas . New York: Random House.]    " 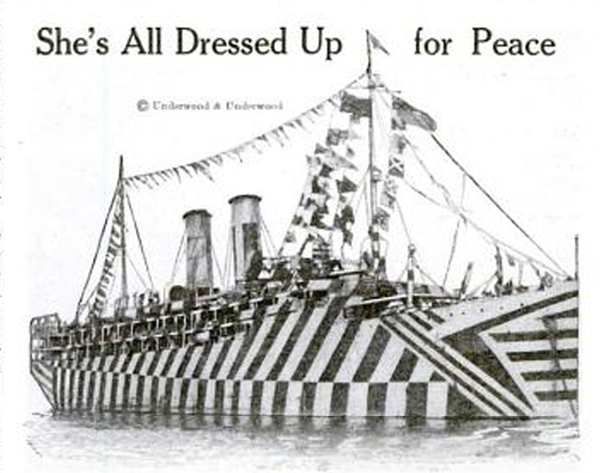 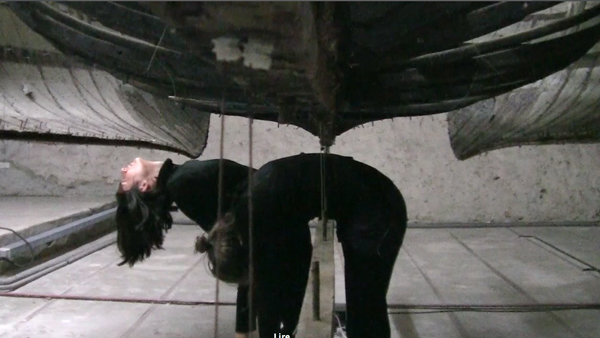 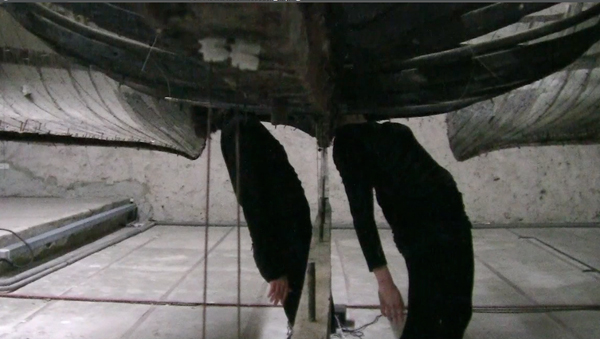 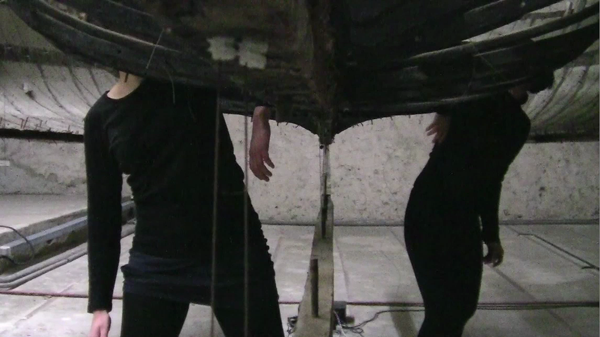 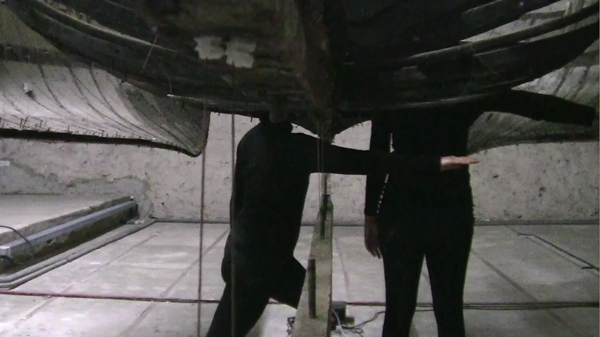 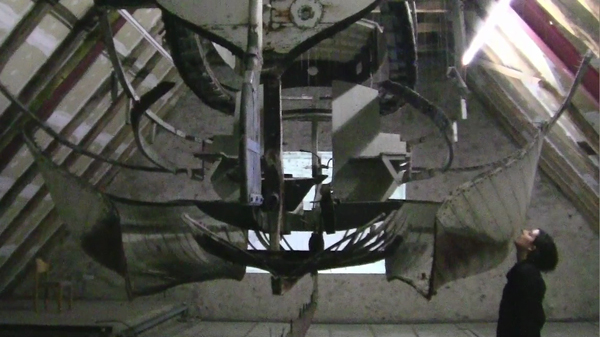 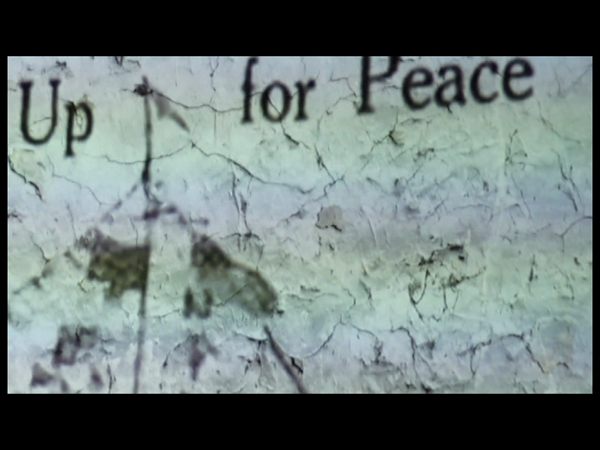 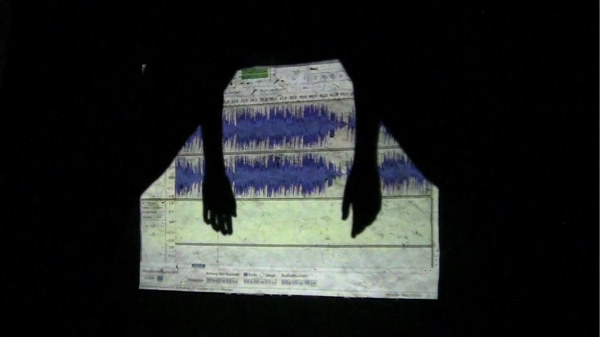 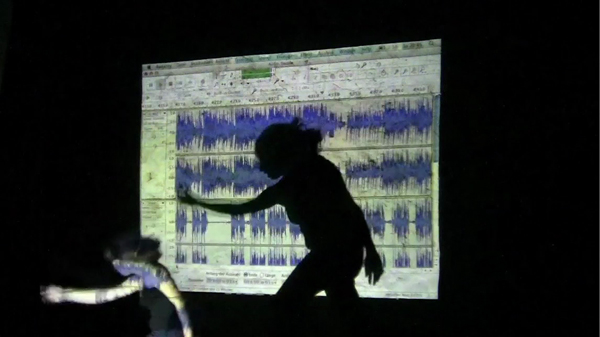